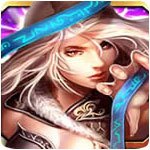 Collect, Trade and Evolve Fearsome Monsters in Your Quest for Power! 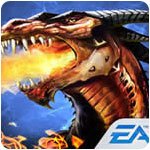 Take Part in the Bloody History of Thedas Everywhere You Go! 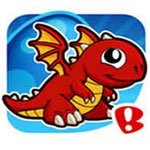 Populate Your Island with Mystical Dragons in this Fantasy Tycoon Game! 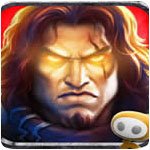 Live and Die by the Sword in this Dark Fantasy Action RPG!

Fight Fearsome Monsters as You Uncover the Mystery Surrounding the Viscount's Son! 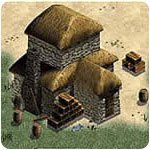 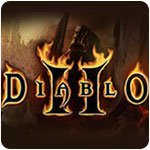 Become a Force of Reckoning as You Hack and Slash through Hell! 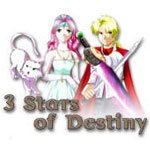 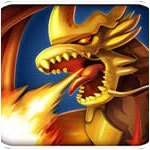 Train Your Knight, Run Your Village, Forge Your Armor, and Slay Dragons!

What are Role Playing Games?

Role playing games, also known as RPG’s, allow the player to assume the persona of an imaginary character. The character may have heroic qualities, super powers or use futuristic technology. You lead your character through quests, adventures and exploration in a variety of different worlds, interacting with other characters and improving your character through achievements in the game.

The grandfather of today’s role playing game is the board game Dungeons and Dragons (D&D). In D&D, each player selected and designed a hero. The player then made choices about their hero about what their hero would do but the luck of the dice determined his or her character’s strengths and weaknesses.

In D&D, one player served as the dungeon master. His or her job was to create and manage a world with places to explore, monsters to conquer and quests to complete. Players worked together to overcome obstacles and vanquish foes while gathering gold, treasure and new weapons. Kids and adults would spend hours on a Saturday afternoon living a different life in the world of D&D, a world in which their character encountered and solved problems and challenges while improving their skills and collecting new resources to use in their next adventure. Like Dungeons and Dragons, most role playing games have intricately designed storylines which quickly absorb the player into the game’s world.

With the advent of the PC, role playing games have found their natural home on this platform and evolved dramatically.  Early games that had elements of RPGs included text only adventure games like Zork.  Graphics and greater computing power allowed RPGs to deepen both character options and depth of story.  The Ultima series began in 1980 and dominated on the PC and its 9 installments spanned almost 2 decades.  Baldur’s Gate from Bioware successfully brought the rules and game mechanics of the Dungeons and Dragons board game to the PC in 1998.  To date, the most commercially successful RPG has been World of Warcraft, a global phenomenon with over 15 million monthly players that create characters and explore the fantasy world Azeroth both helping and competing against one another.

Someone who likes to develop a character and who gets a sense of satisfaction and connection as their character evolves and improves will enjoy a role-playing game. If you like to use your imagination and creativity, like to interact with others, enjoy exploring new worlds, and are the type of person who finds solving problems rewarding and likes to be immersed in a good story than role playing games are likely a great fit.