Puzzle - Games that range from relaxing fun to those that will stretch your mind! Very popular game type. 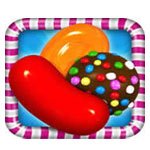 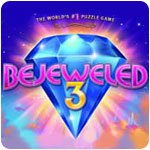 Match three or more gems with this addicting and engaging puzzle game! 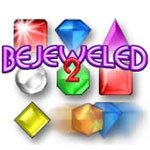 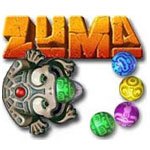 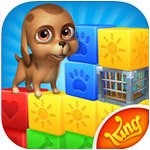 Rescue the Pets in This Addictive Puzzle Adventure! 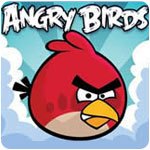 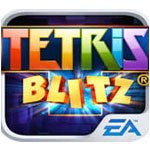 Experience the Fastest and Most Explosive Block-Stacking Game Ever! 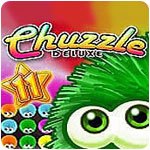 Match Cute and Fuzzy Chuzzles to Set Them Free! 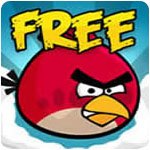 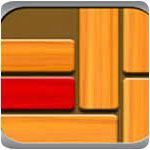 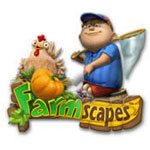 Can You Adjust to Life on the Farm? 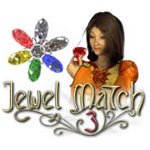 What are Puzzle Games?

As its name suggests, the puzzle video game belongs to that category of video games that gives the player some kind of puzzle to solve. No limits have been set relating to the kinds of puzzles a player is presented with, and several different classes of popular puzzle video game have been established. What all puzzle video games have in common, however, is that they challenge a player on many levels by forcing him or her to exercise several different skills in order to solve them. Basic skills that are essential for solving puzzle games include pattern recognition, logic, word completion and sequence solving.

Puzzle games can be divided into several basic categories: the “match 3” games, the action puzzle games, the reveal the picture games, the hidden object games, virtual versions of real life game show, and then miscellaneous puzzle games which blend genres or are difficult to categorize.

Possibly the most popular “match 3” game of all time is PopCap Games’s Bejeweled, where players have to match up three identical pieces so that they can be eliminated to make space for further pieces. Bejeweled is, however, only one of the many “match 3” games available today.

The History of Puzzle Video Games

Tetris, which was introduced to gamers in 1985, heralded in the era of the immensely popular and easily accessible video puzzle game.

Although an exceedingly large number of games have been developed for every possible gaming platform in the twenty-five years since the introduction of Tetris, highlights comprise Microsoft’s 1990 inclusion of Solitaire as part of its Windows Operating System and the 1998 introduction of Gamehouse’s Collapse!. Solitaire would eventually clock in as the most accessed of all Windows applications, and Collapse! was an early variant of the soon-to-become incredibly popular “match 3” type puzzle games.

Another puzzle video game milestone was the release of PopCap Games’ initial installment in the Bejeweled franchise in May 2001. This quintessential “match 3” game has spawned numerous clones, and its sales figures suggest that it is one of the most sought after puzzle video games of all time. The release of MCF: Huntsville in November 2005 introduced the puzzle gamer to the hidden object game, and Huntsville was soon followed up with no less than six further installments in the franchise and there is presently a seventh in development.

Puzzle games have been developed to offer both single and double player modes (although single player modes are far more common), and even the more advanced games can be played using just keyboard functions and mouse input. Further possible input methods include touchscreen devices, key pads, styluses and click wheels. Puzzle games are available for all types of gaming consoles including Windows, PlayStation, Nintendo DS, Xbox as well as Facebook and the portable mobile phones, Smartphones, iPhones and iPods.

Who Will Enjoy These Games?

Puzzle games are mostly played by casual gamers, and a casual gamer can be defined as anyone who has shown a passing interest in video games and who plays them intermittently. Casual gamers usually engage in game play for only short amounts of time, and games are fitted in between their other daily activities. Examples of casual game play would include playing at work over lunchtime and playing on an iPhone or other handheld device whenever a gamer has free time. Most casual gamers are also older than hardcore gamers and the majority of all casual gamers are female.

The above does not mean that puzzle games are not enjoyed by hardcore gamers, and, indeed, puzzle game elements are regularly incorporated in individual levels of certain hardcore games, including Resident Evil.

Anyone with a quick intellect and basic problem solving skills will enjoy puzzle games.