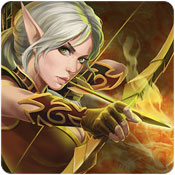 Forge of Glory is a puzzle-RPG with PVP and PVE elements.

The PVP part of the game involves romping across 13 different fantasy environments taking on enemies in turn-based match-three battles. You have a party of four character classes - rogue, warrior, mage, archer - and the you have to break down your enemies defences and kill them, before finally reaching the lair of the Bone Dragon and killing that too.

The PVE element sees you attacking strongholds with groups of friends in co-op mode, communicating with them using the game's chat function. Naturally this means you have your own stronghold, which is vulnerable to attack by other players. You can defend it by upgrading your buildings and levelling up the horrific monsters that defend your streets.

Forge of Glory is a beautiful game, and it looks much more spectacular than the puzzle-RPGs that have gone before it. The 13 regions are gorgeous and richly detailed, and the character art is top notch.

There's a huge amount of variety in the gameplay. Not only can you get down to some single-player puzzle-RPG action with the campaign to destroy the Bone Dragon, but there's a 100 level Tree of Life mode where you can hone your skills and potentially earn a prize.

All of the characters in your party have their own skills and attributes, and you can manage these during battles to devastating effect. And not only is there an auto mode for casual players, whereby you can let the computer make your moves, but there's a hardcore mode for dedicated players to earn extra bonuses and rewards.

And the PVE elements add a whole extra strategic dimension to the gameplay. Not only do you have to manage your own stronghold while plotting the destruction of others, but a robust chat facility gives you fun tactical control of the assaults in real-time.

You can download Forge of Glory from the Play store now. [Free] 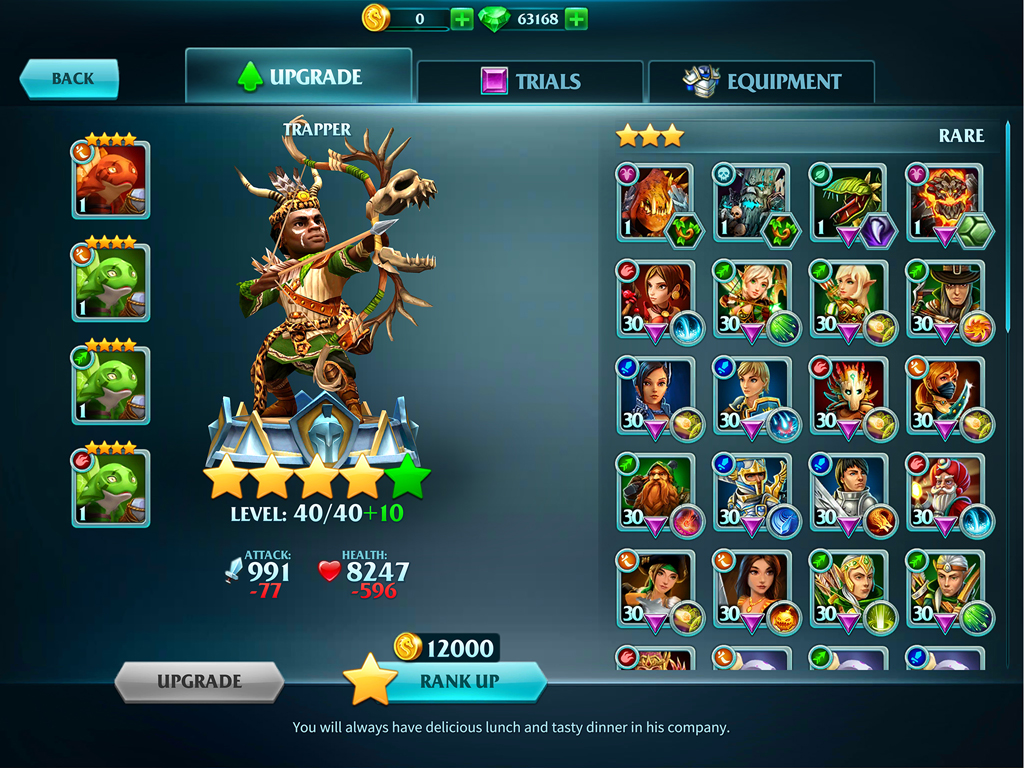 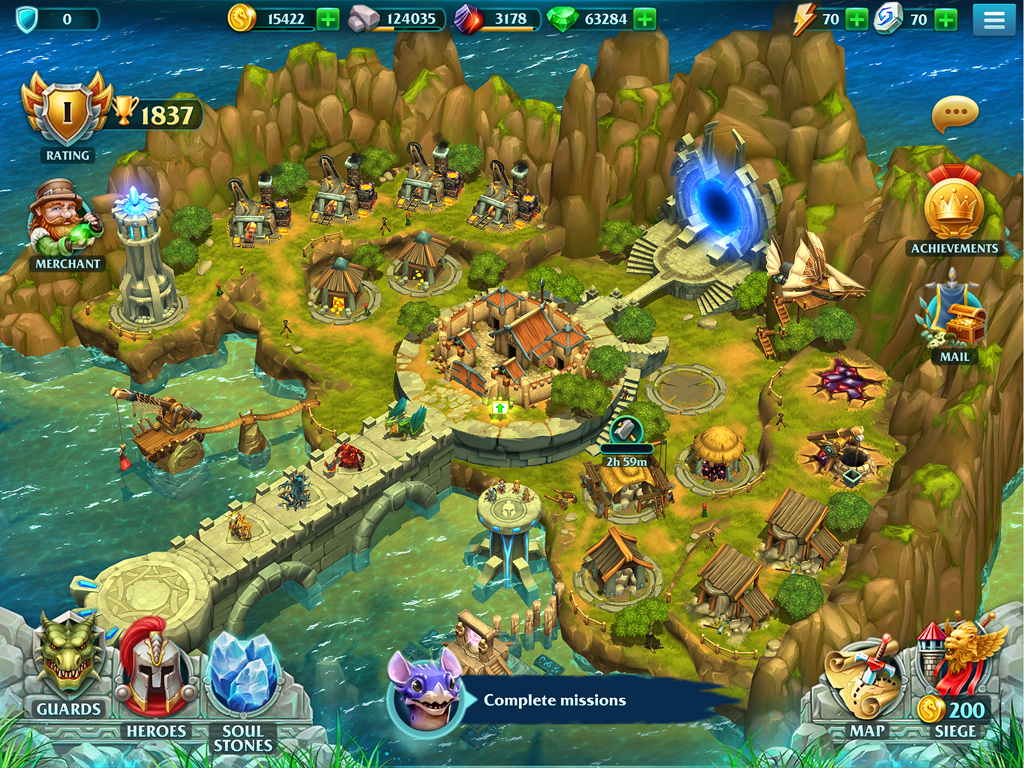