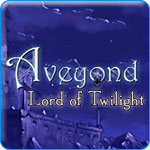 Embark on a Quest to Rid the World of the Evil Vampires in the RPG Thriller Aveyond: Lord of Twilight

Mel, a young orphan thief, thinks she's taking on just another job when she agrees to retrieve an heirloom orb from Darkthrop Keep. However, when she touches the orb and its glow encases her, she realizes that something strange is going on. That realization is completely confirmed when she returns the orb to the man and he turns out to be a vampire!

Now, Mel must embark on an epic quest to defeat the vampire before he destroys humanity. Can you guide the young thief through rat-infested dungeons, frozen mountains and dangerous cities and help her battle terrible enemies and save humanity?

In this role-playing strategy game, you guide Mel to fulfill tasks, interact with characters and do battle. There are tons of fun side-quests to complete while searching for clues to defeat the vampires. You can find and use clothing, weapons and items to improve Mel's attack and defense.

Battles are turn-based. You can choose if you'd like to attack, defend, or use a skill or item on the enemy. You also control any other members of your party that you find on your journey.

Endless Entertainment and an Awesome Story-What More Can You Ask For?

Gamers of all types will adore the charming graphics and amusing characters. The storyline is great and full of interesting twists. With many hours of gameplay and three difficulty levels, this game can be played and replayed for endless challenges. Learn fun strategies as you battle evil creatures and dark vampires in an epic quest to save humanity!

Help Mel save the world and defeat darkness in Aveyond: Lord of Twilight!

Aveyond: Lord of Twilight continues this series' classic role-playing-game action with the same gameplay elements found in such titles as Final Fantasy and Chrono Trigger.

All the usual elements are there: turn-based battles, dark creatures to fight (from the weakly rat to powerful skeleton warriors), plenty of loot to find, and various party members to level up and develop. There are dozens of lands to explore and the ability to adjust the difficulty at the beginning of your quest makes this title accessible to RPG fans old and new.

One Part in a Bigger Story

The only slight issue some fans of the Aveyond series may have is that the developers decided to go a slightly different route this time around and have broken up the story into two games, so Lord of Twilight is slightly shorter than other previous Aveyond titles and you are kind of left with a cliff-hanger ending until the second part of the series.

That is not to say that there are plenty of quests and adventure to be found and spells to throw around. Whether it's slinking through the night to steal a statuette from a noble's bedroom to facing a party of blood-thirsty vampires, you'll find several hours of enjoyable gameplay.

Aveyond: Lord of Twilight is a perfect example of a classic RPG and works well to introduce new fans to the genre while also providing challenging gameplay for the more hard-core RPG gamers. Its intriguing tale draws you in and by the end will have you craving the next game in the series.

Check out some footage from Aveyond: Lord of Twilight. 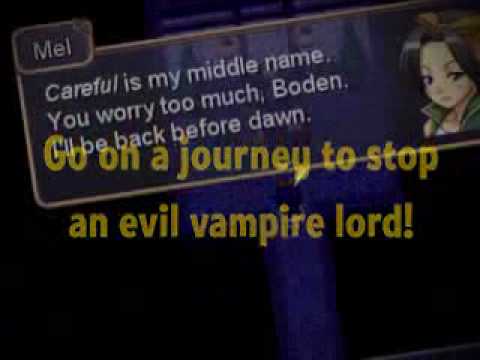 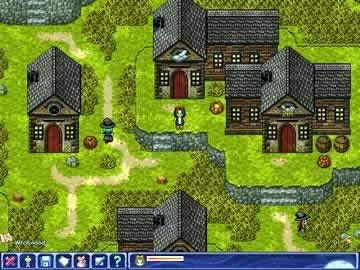 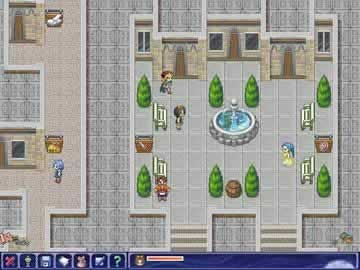