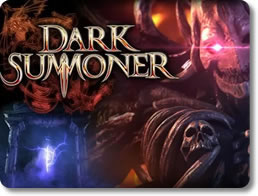 Collect, Trade and Evolve Fearsome Monsters in Your Quest for Power!

Conventional warfare is a thing of the past. The history of the world is no longer pushed by armies of sword-wielding soldiers, but through the reality-bending abilities of summoners like yourself. The source of your power does not lie in the strength of your arms or through the stroke of your pen, but through your command of mighty creatures from the world beyond.

In order to make your way in this grim world with its rapidly-dwindling resources, you must take control of even more powerful creatures. Do whatever it takes; find them, beat them into submission, trade them with other summoners, or sacrifice them to the powers that be for even more powerful entities. When you are ready, use them to pillage the land for wealth, or battle other summoners for dominance. There is no right or wrong way to make your stand in the oppressive world of Dark Summoner; there are only the monstrosities you have at your command.

Monsters are the heart and soul of Dark Summoner, and the foundation of which your strength is built upon. There are many monsters to find, many ways to get them, and even more ways to train them.

Summoning may be a powerful art, but it’s also a very costly one. In order to fund your campaign and improve your standing in the world, you will have to embark on a variety of missions across the broken land.

Interact with Other Summoners

You’re not the only summoner in the world; many other people are playing this game after all. Throughout your travels, you will undoubtedly encounter other players. You can help or hinder their progress in any number of ways.

Do You Have What it Takes?

Dark Summoner offers an experience that is both deeply strategic and very social. It sets it all in a dark fantasy world, boasts an impressive library of monster designs that range from gorgeous to macabre, and gives you plentiful incentive to keep playing and becoming more powerful than you already are. The game can be played anywhere, and is enjoyable in both small bursts or over an extended period of time.

Dark Summoner is a must-have for strategy and RPG fans everywhere. 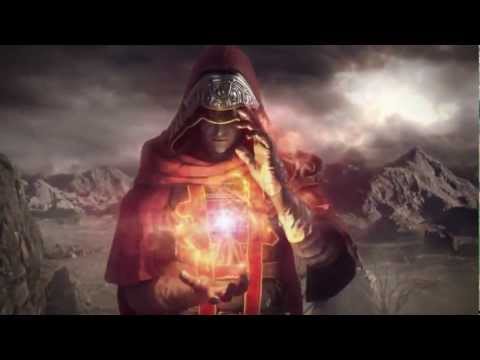 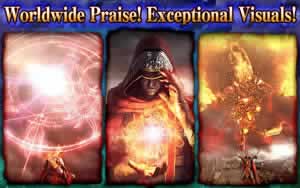 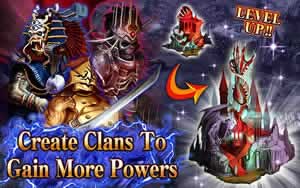