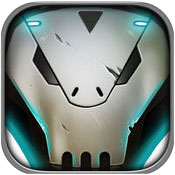 You Had Me at Giant Robots

Forge of Titans: Mech Wars is a somewhat familiar framework of free-to-play real time strategy. That said, it's produced well, looks good, you can actually control where your units go, and there's plenty of stuff to unlock and upgrade. Something something something giant robots, too.

Giant robots can't win on being giant alone. You need to make sure they, and their pilots, are properly enhanced.

Get good or get scrapped.

The strategy behind Forge of Titans' maps and enemy placements is fairly simple, but it's also accessible and plays quickly. On top of that, it's hard to get sick of constantly upgrading my robots and pilots to make them even more formidable in battle. It doesn't require much thought, but watching giant robots punch things isn't all that mentally taxing in the first place.

There's a backstory here but I honestly didn't care enough to sit through the intro screens. It hasn't been much of a problem either, because there's no real follow-up story to speak of outside of that initial blurb. So instead, just jump right in to the bot-on-bot carnage.

Levels in Forge of Titans are rather small gauntlets of impassable terrain and enemy gun emplacements. They're similar to what you'd probably see in many other free-to-play strategy games, but set up in such a way that you only need to scroll left and right to get through them. It's such a simple change but I quite like how streamlined it feels. I can push my way thorough a stage relatively quickly, and even if the defenses are giving me trouble it doesn't take too long to either get by or fail and try again. I also REALLY like that there are no stamina meters. Instead, Titans will take damage and you'll have to spend resources to fix them up again - and you can take damaged Titans into battle if you really want to, so long as they aren't totally wrecked.

I'm also a big fan of how I always feel like I'm working towards something. I can replay levels to earn Titan parts (used to build new Titans or upgrade available ones); Pilots earn experience as they fight and can improve their skills to match; Titans at max level can be ranked-up to further increase their maximum and give them a bit of a cosmetic enhancement. I'd probably be less enthusiastic about this if the strategy bits weren't so fast and easy to replay, but they are so I am.

The simplicity of the gameplay could be seen as a downside to some, though. I appreciate that I can jump in and play without spending several minutes agonizing over a level, but I can also see how some players might desire or expect more. Also, while Forge of Titans does circumvent most of my usual free-to-play quibbles like stamina meters, there is still a random collection element to getting Titan parts that can lead to new robot unlocks taking a while to earn. Again, not a huge deal but an understandable hang-up.

Some Patience is Required

Aside from the agonizing (it's not really agonizing) need to wait for the random parts draws to finally yield something I'm looking for, I've been pleasantly surprised by Forge of Titans: Mech Wars. It's a fun - if a bit simple - little strategy game that's pretty well streamlined for mobile play. Now if there were only a way to customize my Titans' color schemes... 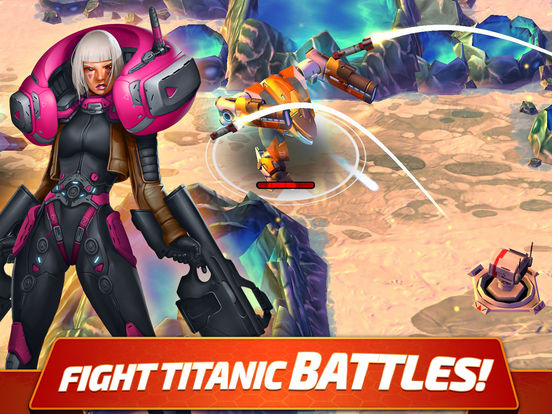 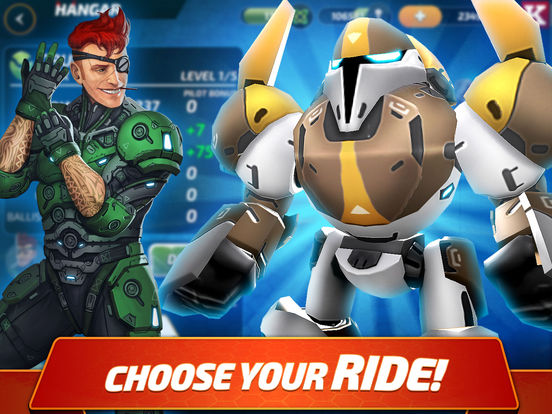