There are millions of apps and games in the world of mobile devices that serve a wonderful and functional purpose. Of course, on the flip side, there are some extremely bizarre ones that seem to defy reason or explanation. Well, in that spirit, below is a list of 9 of the strangest free mobile games you'll ever play - games that were released by their creator, well, because they can.

Taking the cake as perhaps the weirdest mobile game of all, Winter Walk is one of those apps that is so bizarre that it will surely have you thinking, "why is there an app for that!?" While the pop-up commentary is moderately amusing at times, the entire game centers around a character taking a walk on a winter day and you, the user, are responsible for keeping his hat on his head, despite the blustery wind. 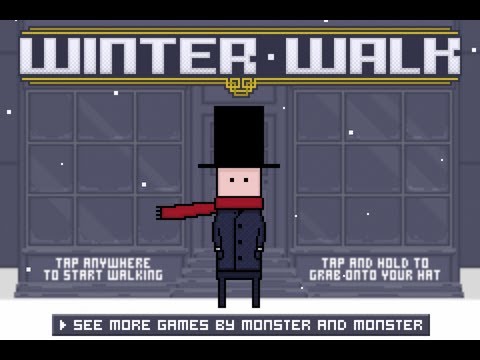 If Sonic the Hedgehog were reduced into a gelatinous blob with eyes, you'd be in the general ballpark of the ultra strange mobile game that is, the one-and-only, SolaRola. While the high-end space graphics might distract from the absurdity of the game for a short time, you'll be snapped right back into reality after about a minute of the ultra incessant Wee! (the sound the blob makes each and every time he jumps). 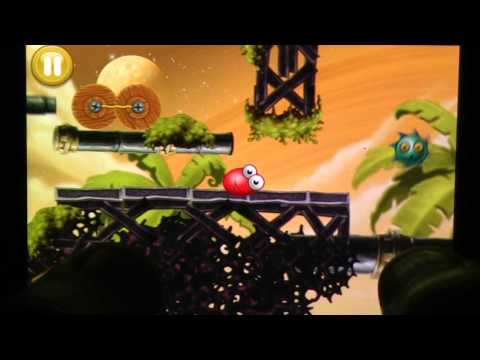 Although there are a few variations of the app, Alchemy Classic is a bizarre mobile game for the pseudo science geeks and the fully fantastical nerds. While it's difficult to explain in words, the user basically embarks on a science experiment, combining multiple natural elements, such as fire, wind and water, to create larger elements. It's a strange game of problem solving, like nothing you've ever seen before! 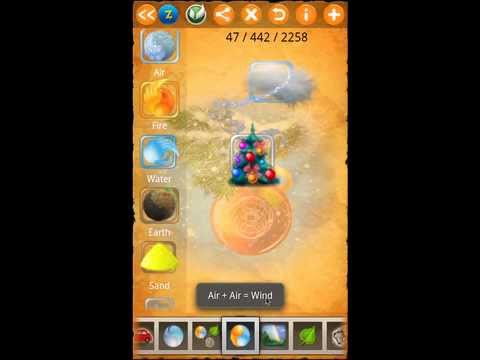 Here's a seemingly innocent role playing game where you act as the proprietor of a pirate bar, facilitating drinks, tattoos, making sure the drunks pee in the proper place, etc. All that said, what's strangest about this game is the fact that the only person who seems to be of legal age is you, the thieving bartender, everyone else is a minor in possession (and you're the supplier) - the whole thing is a little creepy! 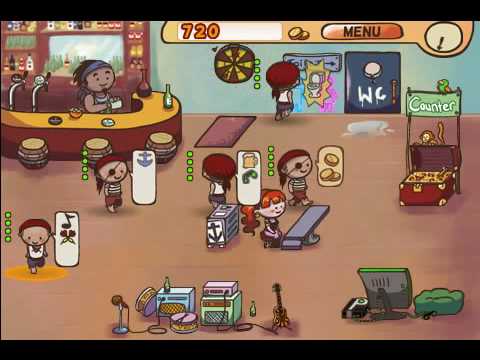 While some people might enjoy staring at an aquarium for hours on end, who would have thought that a mobile game would arise from such a pastime? Well, prepare to be dazzled. Tap Fish is a strange mobile game that has you breeding and selling fish (and gaining points in the process), all from the comforts of a life-like aquarium. Of course, it goes without saying, this bizarre game moves at pretty slow pace so it's definitely not for the adventure seekers! 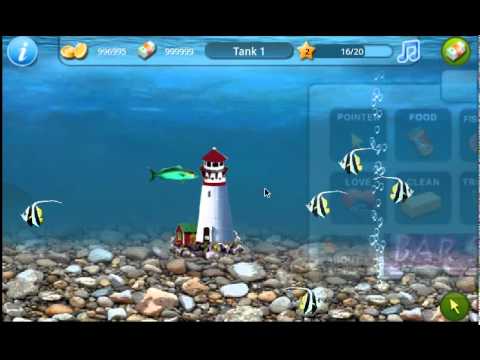 Although Whale Trail Frenzy is the kind of game that will leave a permanent grin on your face (because of its delightful Technicolor designs and sunshiny positivity), that really doesn't cover up for the fact that it's simply strange. Yes, as the user, you guide Willow the flying whale through seven kingdoms of color, collecting bubbles, meeting happy friends and avoiding storm clouds along the way.

Making the list as the third fish-based mobile game in a row (okay, whales are mammals), Sushi Slash appears to be a classic brainteaser, however, it's entirely strange in its own way. Between the floating sushi rolls, the eerie Japanese music and the violent slashing of the samurai sword, this definitely ranks amongst the most bizarre of all the free mobile games.

Speaking of virtual pets, introducing everyone's favorite, Pou. While the appeal of this "lovable" character is slightly more understandable than the pixilated pet above, the entire notion of competing in games to unlock points that can be used to accessorize your virtual pet is all kinds of odd. 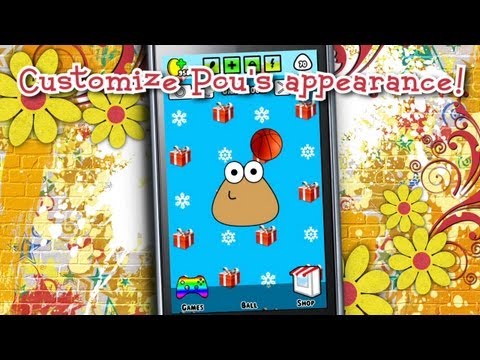 Since we started the list with the ultra strange Winter Walk, allow us to end the list with the equally bizarre (and uneventful) Autumn Walk. Again, using the same brand of witty banter as its only form of entertainment, this strange game features the same precocious character, only this time walking his dog on a beautiful fall day, with the task of making sure the difficult dog doesn't get too far ahead or lag too far behind. 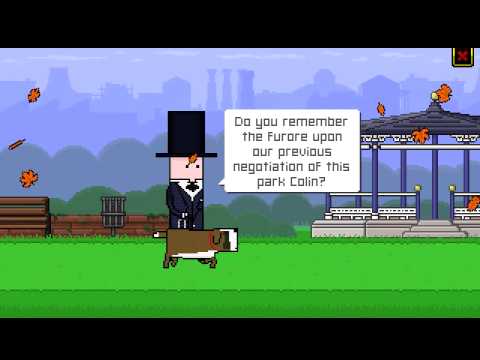 We hope you've enjoyed this list of some of the strangest free mobile games available. Be aware, while all of these games might be weird, some of them are really addicting too!

If you want some more "normal" mobile games, check out our section of popular free mobile games. These games are all hand picked for their high quality, popularity, and of course freeness!