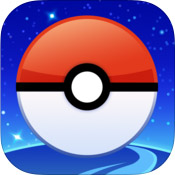 Catch 'Em All - If You Can Deal with the Server Issues

Anyone who plays video games and has grown up during the 90s is familiar with Pokemon. It's also likely that they've been fantasizing about going out into the world and catching pokemon for themselves ever since. Well, that dream has become a reality.

Pokemon Go is an amalgamation of real world GPS location-based exploration (like geocaching), augmented reality bits, and pokemon. Pokemon! In practice it's a matter of wandering around in order to find something to catch, catching it, then competing with other players to maintain control over pokemon gyms at real world locations.

The best way to catch any pokemon is to get out there and do some legwork.

Actually capturing pokemon can be tricky at times. It's usually fairly easy starting out but soon you'll end up with a few escapees. Don't be discouraged!

Once you've caught your pokemon you still need to train and evolve them.

Eventually you're going to have to find a gym and throw-down.

Pokemon Go is already something of a phenomenon all over the world. I mean it's real world pokemon catching - or at least as close as we're ever going to get without genetic engineering. The servers are something of an unreliable mess at the moment, but there's still a kind of magic to it.

Any Pokemon fan knows how much they've been wishing for a real world equivalent ever since the 90s. That's exactly what Pokemon Go is attempting to provide - at least until we bring genetic engineering into the equation. And it sort of succeeds, kind of, maybe.

If you're a fan, you're bound to love seeing so many different pokemon pretending to be in the real world. If not, it's still pretty cool, actually. Regardless, it's worth it for the funny and adorable photo opportunities alone.

Get Some Fresh Air

Pokemon Go requires going outside. You have to wander around the real world looking for pokemon in actual locations, travel to specific places in order to collect useful items, find gyms to battle in, and so on. Quite honestly, this is great.

Ever since launch there have been stories about people coming together thanks to a mutual love of pokemon. Knowing glances are exchanged, playful trash talk with rival teams takes place, and that forced sense of camaraderie in the cartoon that I always rolled my eyes at is actually happening in real life now.

That's when it's working. There have been all sorts of sporadic outages since launch that have derailed much of the fun. Simply logging in is half the battle, but even after a successful start the game will still freeze during a capture or refuse to let you interact with gyms and PokeStops. The 'Nearby' tab, meant to help you find specific pokemon, has also been borked to the point of uselessness ever since the last update.

Simple, but Not User Friendly

Another problem is that Pokemon Go's current form is too basic. It's fun in a silly and nostalgic way, but there's barely any game here. Most actual gameplay is limited to gym battles - and those are pretty basic, too. Tap to attack, swipe to dodge, and hold to trigger a special attack - that's all. Assuming the lag doesn't completely wreck everything.

Then there's the matter of not teaching new players anything. The new Professor lets you choose a starter, then you're on your own. Want to know how gym battles work? Good luck! Curious about how to track specific pokemon? Figure it out!

Pokemon Go is a mixture of unbridled frustration and childlike glee. The servers are spectacularly unreliable, the gameplay is practically nonexistent, and you're left to figure almost everything out.

However, there's this undeniable magic to it all. You're wandering around the real world catching freaking pokemon! People will point you towards their own previous catches. Someone will use a lure to draw more pokemon to a location and suddenly a huge group with gather, talking and laughing with each other, sharing tips, and so on.

I love to hate it or I hate to love it. I can't quite decide. 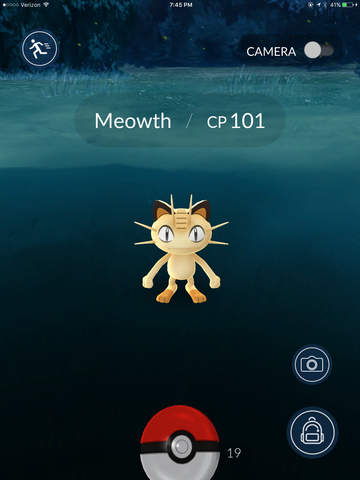 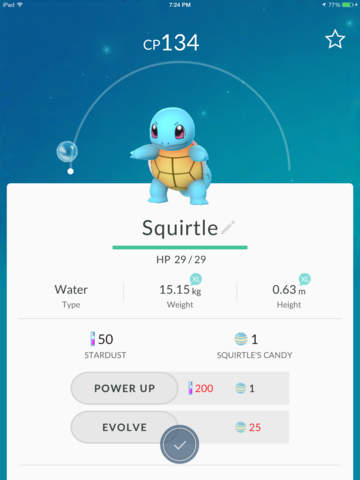