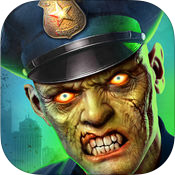 If you're looking to shoot some zombies, Kill Shot Virus has you covered. This fairly by-the-numbers living dead shooting gallery has a few simple tricks up its sleeves, though.

Modes and weapons are in abundant supply. Best to get familiar with what you have at your disposal.

If you want to succeed, you'll need to remember to do more than just 'aim for the head.'

Kill Shot Virus is a zombie shooting gallery that doesn't break the mold, but it does a good job with the fundamentals. Although the rather constant need to upgrade specific weapons a specific way, and taking the time to do it in the first place, in order to progress is a bummer.

Yeah, so, I don't think Kill Shot Virus is going to win any awards for innovation. It's a stationary first-person shooter where you throw bullets at zombies, which isn't exactly blazing new trails. Still, been-there-done-that aside it's competent at what it does. So long as you always have a good internet connection, anyway.

While Kill Shot Virus doesn't provide anything fresh (pun sort of intended), it does provide entertainment. The controls are solid and get the job done, and while it's a shame that things play out more like a shooting gallery (your character only moves at predetermined moments) there are still little moments where you can approach a situation a little differently to dispatch zombies faster. Things like conveniently placed exploding barrels or conveniently placed exploding zombies. It's not much, but it does add at least a little bit to the basic formula.

I can also appreciate the size of the armory. There are quite a few guns to unlock and/or purchase, and each one can be upgraded with things like increase damage, better recoil compensation, and just about any other basic firearm performance enhancement you can think of. It's a thing to spend the cash earned from missions on, and I appreciate that.

The mission variety is nothing to scoff at, either. For a game that's just about standing in one spot and shooting zombies, Kill Shot Virus does a good job of mixing up the basics enough to keep things interesting. Primary missions progress the Campaign, Dead Ops offer up more challenging tasks and require better weapons while offering better rewards, Sniper missions play out pretty much exactly as you'd expect (you shoot at zombies from a safe distance but have to protect survivors), Breach missions have you storming different locations with a shotgun, and Events let you compete with other players for kill counts (and loot).

One problem with all these mission types is that they often have certain requirements that must be met in order to take them on. Things like having an assault rifle that deals a specific amount of damage. Quite frankly, sometimes this just gets in the way and is annoying. Granted there you can always try your hand at other mission types or even replay completed missions to earn more cash to use on the requisite upgrades, but it still stinks when progress slows down arbitrarily like that.

Another thing that bothers me, which might vary from player to player, is the always online requirement. I've never been a fan of games that are largely single player requiring an online connection. Thankfully having a bad signal or crappy wifi won't affect the actual gameplay, but it will mess up the menus a bit with some objects not loading properly or videos (useful for earning more cash or speeding along upgrades) refusing to work.

All things considered, Kill Shot Virus is a fairly standard free-to-play mobile shooter. It's definitely a competent one, don't get me wrong, but it's also fairly by-the-numbers when it comes to things like wait timers and progress gating. Also the online requirement is just annoying. Regardless, it's not a bad way to entertain yourself on the go. 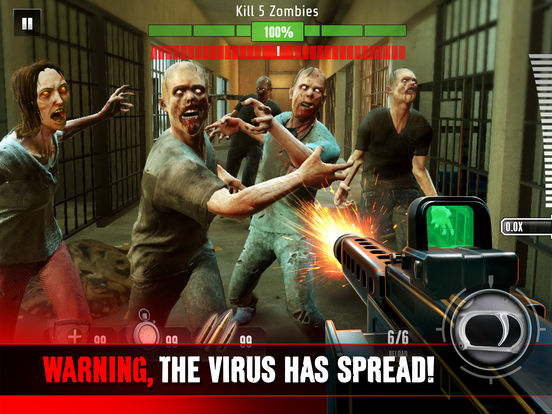 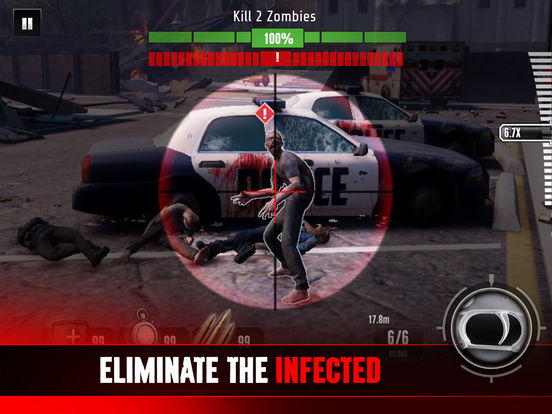