Dominate the ring with the WWE's greatest champions! 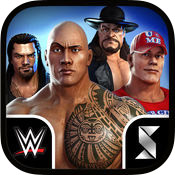 WrestleMania is Back in Full Force, Baby!

Listen up, viewers! The WWE is coming on full stop with a new tournament, the likes of which has never been seen before. Old feuds are about to flare up again as whole generations of champions step forward with a taste for blood. This time, they're going to bust more than heads and break more than bones. In the WWE Champions Free Puzzle RPG, the victor will be determined by how many gems he can crush as well!

When we say you've never seen wrestling like this before, we mean it! The WWE Champions will test your wits just as often as they pound your face in.

Get Ready to Rumble!

If you're hungry to see gems crushed just as often as skulls, and need a more chest-pounding way to train your puzzle-solving skills, then pulverize every other app you've got and get WWE Champions instead. It's the only game your phone rightly deserves. 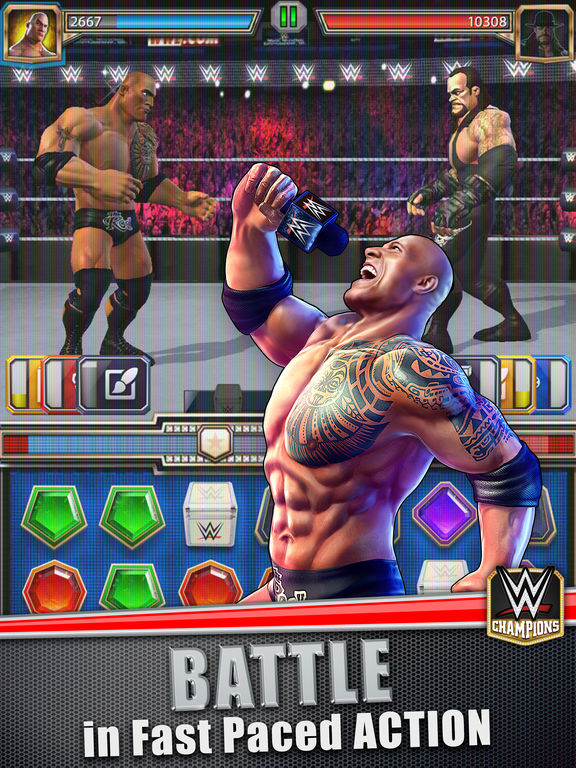 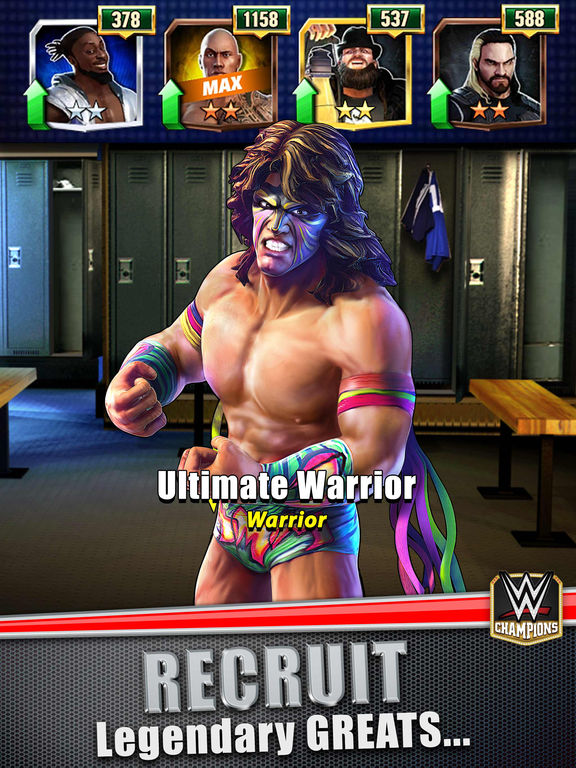