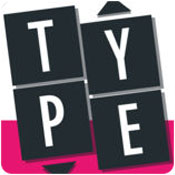 A Shift That Keeps On Shifting

This One Goes Here, That One Goes There

TypeShift is a fairly inconspicuous little word game that begins with a simple premise: slide columns of letters up and down to make words. It gets quite tough, and additional game modes help to keep things interesting.

Having a strong vocabulary certainly helps with completing these puzzles, but there are a few more things you'll want to keep in mind as you play.

What a Wonderful Word

I wasn't expecting to get as immediately swept up in TypeShift as I did, but there you go. I also wasn't expecting there to be more variety than just the basic 'find all the words' mode. It's an unassuming little game that surprised me in the best ways, and is well worth checking out.

TypeShift is a deceptively simple game. All it is, really, is sliding a few columns of letters up and down until you make a word, then continuing to make words until every letter has been used. Of course word length and complexity are a factor, as you'd expect, but the game gets an impressive amount of mileage from such a basic idea.

Puzzles in TypeShift are split into 'packs,' with some being a bit more perplexing than others. Things begin simply enough with a few easy words and a level timer that isn't there to pressure you so much as give you an idea for how quickly (or slowly) you can complete each puzzle. It's ridiculously easy to jump right into thanks to a simple and intuitive interface that's essentially just dragging a finger on the screen in order to move letter columns up or down. It's a pity that the game tends to have trouble recognizing which column I'm trying to move sometimes - it'll often start shifting the wrong one because apparently my finger was ever so slightly to the left or right - but since the timer is more of a Personal Best Tracker than anything I don't consider it to be a significant issue.

Of course, as you complete more and more puzzle packs you'll start to dabble in more challenging packs, with larger and more complex words that don't always seem like they actually exist but the word lists have been compiled from Merriam-Webster so I guess I just need a better Thesaurus. It's not just a matter of making things more complex, though. Some puzzles change things up a bit more by doing away with the 'use all the letters' idea and instead going with something more akin to a traditional crossword puzzle. In these instances the idea is to (still) drag letters around to make words, but you're given clues to specific words at the bottom of the screen, and once you make a word you think fits you have to tap the corresponding clue. If you're right the clue gets crossed off, and in order to win you need to cross off all the clues.

I really like TypeShift's mixture of simple mechanics and complicated puzzles. As I think I've mentioned before I'm something of a word puzzle fan, so this is definitely my kind of thing. However I also really like how the shifting columns force you to look at these puzzles differently than you'd look at other more typical word games. I also very much appreciate how the slightly different modes change things up just enough to keep things from feeling stale.

Aside from the occasionally off touch detection, my only other real grip with TypeShift is the way puzzle packs are broken up. Some are available for free, but a lot of them have to be bought with real money. This in itself doesn't bother me, but I do find it disappointing how most of the paid packs have to be purchased separately. A few are available in a money-saving bundle, but most of them aren't. Maybe I'm just too used to games that offer an 'unlock everything' option for one flat fee, but I can't help wishing that TypeShift offered something similar.

TypeShift feels sort of like curling up with a newspaper crossword puzzle on a Sunday morning, but for the modern age. At least I think it does since I've never really done the crossword puzzle on Sunday thing. But I did have grandparents who did it so that counts for something, right? Anyway, it's a good time if you like word puzzles. There's enough free content to keep you busy for a while, plenty more paid content if you decide you want even more, and overall it's simply a fun twist on a classic approach to word puzzles. 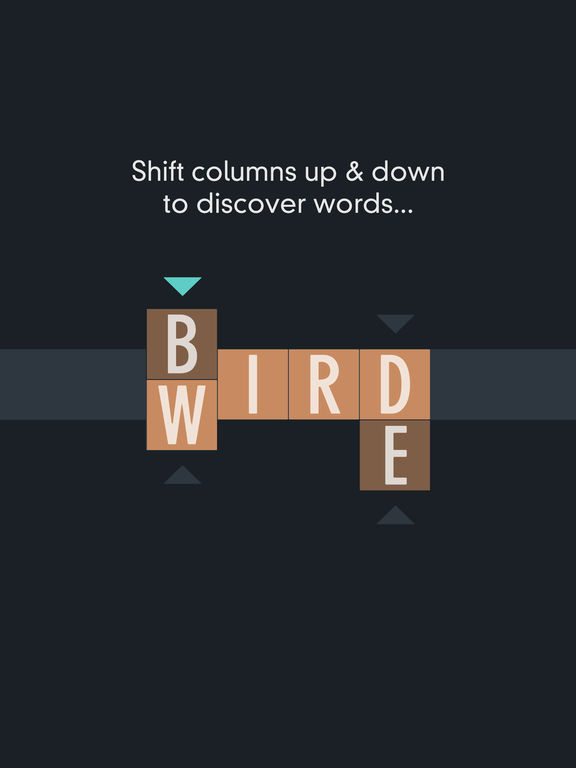 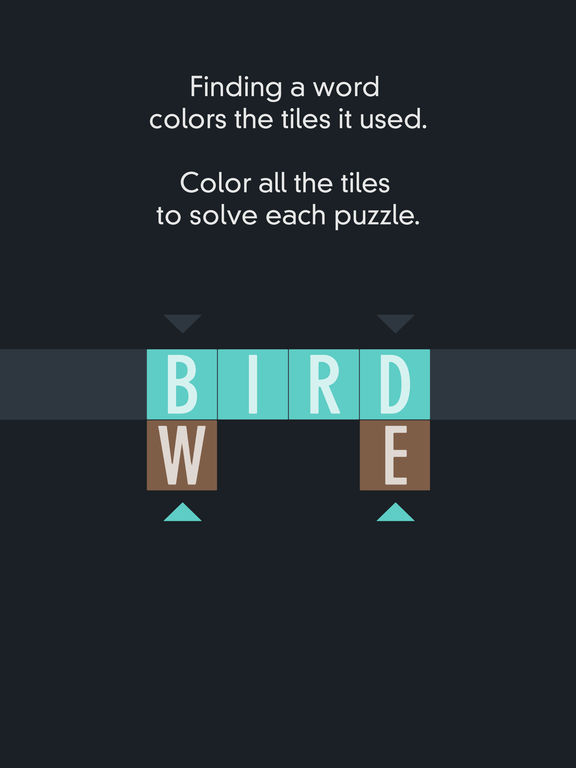