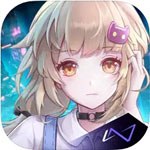 Get ready to set out on an epic sci-fi fantasy adventure!

Together, set out on a fantasy adventure!

The shared open world MMORPG sci fi adventure Tower of Fantasy, created by Hotta Studio and published by Level Infinite, is now accessible worldwide on PC and mobile devices. It is set hundreds of years in the future on the remote planet of Aida. Through exhilarating battles and thrilling open world exploration, players will be able to enjoy an anime inspired post apocalyptic sci fi art style, freeform character development, and dynamic combat.

In the fantasy game Tower of Fantasy, depleting resources and a lack of energy have compelled humans to relocate from Earth to Aida, an abundant and hospitable extraterrestrial paradise. They observed the comet Mara there and found an unidentified but potent force named 'Omnium' within it. They constructed the Omnium Tower in an attempt to capture Mara, but the radiation from the tower had a disastrous effect on their new homeworld.

Use each character's special weaponry, which allow for a varied gaming experience as you learn about their engrossing backstories.

Develop and Discover Together

Get together online with pals and go on fresh experiences in a communal open world.

Battle against foes of all sizes and kinds in epic battles while quickly switching between different gameplay stances and weapons to develop your own unique fighting style.

Discover your own path through a dynamic, living universe as you explore and engage with it. 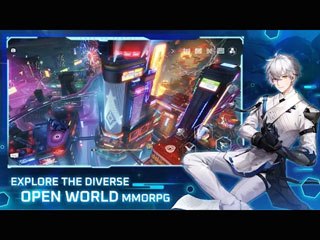 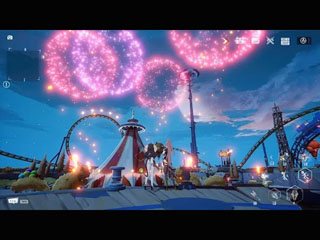