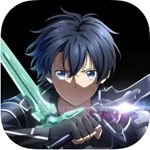 Kirito and his friends decide to look into a new game called Cross Edge after learning that it is allegedly causing memory loss in some of its users. But as they play Cross Edge, a shady figure surprises them!

Take part in fierce 3D battles as Kirito and Asuna, two anime characters that you may control!

Do you possess the necessary skills to overcome formidable bosses like The Gleam Eyes?

BUILD THE PARTY OF YOUR DREAM

CHARACTERS YOU CAN CUSTOMIZE WITH LOTS OF VARIATION

Are you prepared to go on the newest SAO journey now?

Players! Put your swords to use! 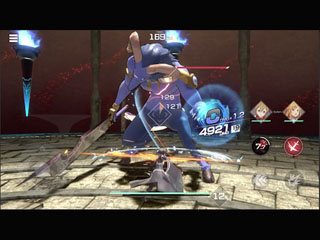 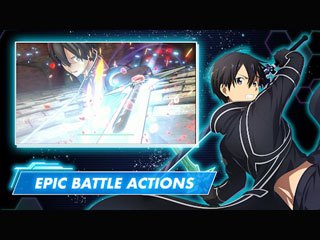