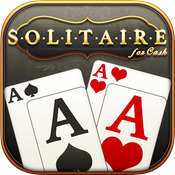 Solitaire for Cash: A Game That Pays to Play!

From the very beginning Solitaire for Cash presents a vibrant and yet delightfully austere layout, making it easy on the eyes and even easier to navigate. Complete with how-to tutorials to walk you through the finer points, this game proves to be all too easy to slip right into, though a little harder to willingly slip away from.

With the option to invite your friends, or simply play with a randomized opponent, there is no waiting around to get to the fun part. Doubly so given that you dont even have to wait for someone to accept: they can join in later.

Even the startup process is quick and to the point. You can either sign in with an existing Skillz account or simply create a name for yourself and use either the presented avatar or one from your device. Either way, it takes only scant seconds to get to the main attraction.

Once youve completed the initial intro game, you are taken to the main hub where you are free to either keep playing or peruse things like: achievements, your profile, games youve played, the store to add currency, as well as ticket exchange, and a ranking system to keep track of where you and other players place.

The game has two forms that it can be played in: Klondike (normal) and Pyramid. Both pro (cash) and practice (z-coins) matches offer these choices. Klondike is what youd expect, the time honored lay out and three card draw. However, it has a very nice perk in that you are not limited on how many times you can go through the deck. A small amount of points will be deducted, but you can still keep going until you run out of moves or win.

Pyramid is a less linear style with a shuffled layout that provides a refreshing change and challenge to each new round you play. The goal of this style is still to clear the board, but in a different manner.

You begin with a preselected stock card near the deck and can play up or down a rank in order to clear the cards.

The game awards bonus points based on the remaining time and this adds into the awarded score based on how many cards remain on the board.

While playing, I did notice the occasional issue of cards being slow to react, however Im not sure that it was an issue with the app. It very well could have been a latency problem on my end. In any case, it was not so pronounced as to interfere with enjoying the game, but could be a potential problem for people with slower speeds.

The game itself costs nothing to play; however if you wish to play for a cash prize, you have to pay an entry fee. A little disheartening; but, like the old saying goes you gotta spend money to make money. Lets face it: that old adage is rarely wrong.

The entry fee appears to scale based on the amount of the prize. $.60 for the $1 tournaments, $3 for the $5 prices, and $6 for the $10 prize. This is not some battle royal or lengthy competition either. The games are played mano-a-mano, so you have a fairly good chance of walking away the victor. Plus your reward for besting the competition will not simply be a small monetary gain, but also a scaling sum of tickets. Between the six competitions (two in each pay-grade, one of each type) you look to earn fifty, two hundred and fifty, or five hundred tickets depending on what level of the tournament you enter. Though this amount, same as the cash payout, can be greatly bolstered. Ticket gain is modified by your tier and several of the prizes these tickets can be exchanged for are increases in cash payouts for the tournaments.

However, you can also use your Z coins to enjoy the game free of charge or just to practice. You win tickets there as well.

The prizes arent just cash modifiers either. There are plenty of other fun things to spend those tickets on. You can trade for Skillz apparel, gift cards, phone cases, a very unique table lamp, a portable electronics charger, and more! Needless to say, there is plenty of variety to appeal to all sorts of tastes.

Though, these prize take a fair amount of tickets. You have to play a good bit to earn a higher tier and thus more tickets after each game.

Unlike with most games offering the chance at a cash payout, this one actually delivers. You can certainly make money at this game, but I find it more enjoyable to think of these prizes as a bonus to a very enjoyable game.

All in all, its fun, very unobtrusive, and also visually appealing: all rare finds for a free game.

On a scale of one to ten, Id give it a solid nine. 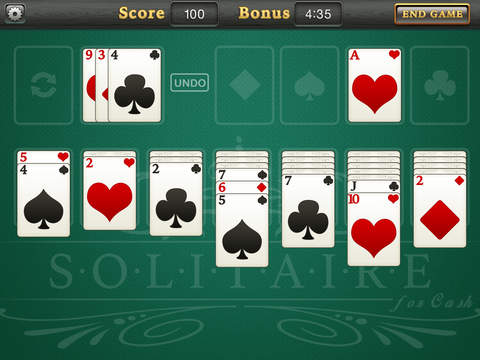 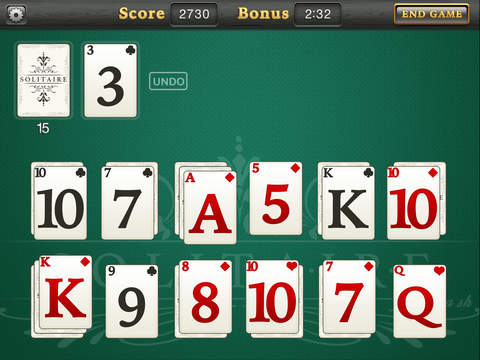