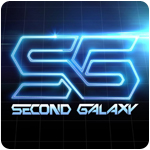 Second Galaxy is an open world sci-fi game with a deep-space theme. Presenting a world formed of 4,961 galaxies, filled with planets, stars, satellites, wormholes, space stations, and all manner of celestial bodies, Second Galaxy welcomes players to explore the universe, navigating hundreds of different space ships across the stars, and teaming up with other players to form corporations and secure scarce resources or launch epic intergalactic battles. When you're not fighting or exploring, you can engage in Second Galaxy's dynamic trading system, where you can buy, sell, and barter with every player in the game. A universe of pure freedom awaits you!

Earlier this year, developer ZLONGAME made a splash with its mobile port of the classic RPG Langrisser. And now it's about to follow that up with Second Galaxy, a sci-fi MMO three years in the making.

Unlike in other space games, in which players are forced to set their own goals in a barren sandbox, Second Galaxy is built on a story that gradually reveals more and more of the universe and guides the player through the game's many intricacies. Players start off by making a choice: should they be soldiers, scientists, engineers, or explorers? This career choice determines their early aptitude, but it in no way constrains them from taking their own path through the game. As they level-up players will unlock commander skills, and those come on top of dozens of other skills spread across nine branching skill trees in four discrete fields: weapon mastery, defense operations, electronic engineering, and spaceship piloting. These skills help your character handle weapons and ships more adeptly, boosting their interstellar awesomeness.

Then there are the implants. These are acquired throughout the game, pretty much in the way that random items are gained from missions in many mobile MMOs, and they contain random abilities. Implants come in differing degrees of rarity, and help players to improve attributes, specialize in particular areas, or mask weaknesses in others. The choices that players make have permanent consequences, and ships lost in battle are lost forever, which makes combat thrillingly tense. One wrong move can cost you a ship that you ploughed masses of time and effort into. Naturally, emotions run high, and you'll end up having embittered relationships with some players, and friendly relationships with others. Likewise whole regiments.

You're in control of your own character, and can determine your place in the universe. For instance, if you attack other players illegally your criminal level will increase. If it goes above 1, you'll be pursued and penalized by NPC cops who patrol the cosmos, taking down the filth. The more crimes you commit, the more justice you bring down upon yourself, not only from the police but from other players too.

Ultimately, Second Galaxy just reflects immutable human nature, which has never changed in thousands of years. There are conflicts, alliances, and endless opportunities to aid or plunder, with a handful of regimes vying to dominate through conflict and diplomacy. This game is the result of three year of dedicated, complex world-building on the part of ZLONGAME, and it's looking like a rich, intriguing sci-fi classic.

If you want to communicate with the production team, as well as your fellow players, head on over to Second Galaxy's official Facebook page and its burgeoning Reddit community 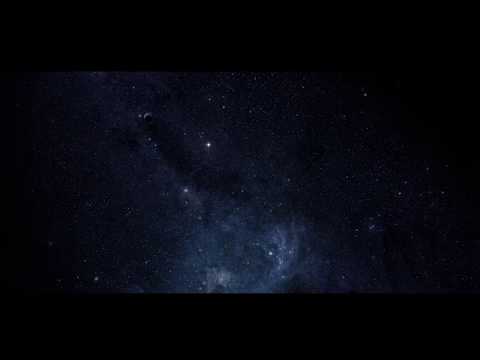 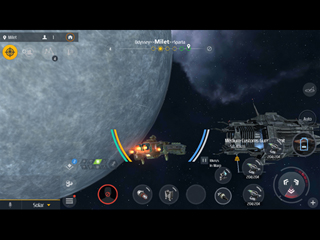 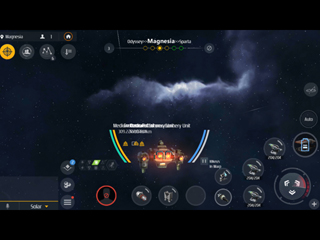