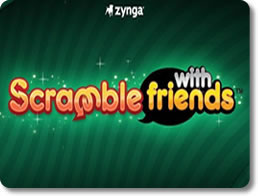 Compete Against Thousands of Players in the Online Arena for Fast-Paced Spelling!

Spelling Has Never Been More Extreme

Spelling games are nothing new and they can most certainly be a lot of fun. Their rules are always simple enough, they really encourage you to break the bounds of your vocabulary, and they can be highly cerebral and strategic. However, some players might lament that they can seem a little slow as well. Not only that, but some games in particular can take a good amount of time that you may not always have if you’re constantly on the move. This is where Scramble with Friends comes in. Combining competitive spelling with speed, it requires you to form words at a rapid pace before the clock winds down. If you want to see how well your vocabulary skills stack up against the world in record time, then this should be the game for you.

Scramble with Friends is easy to play. Every round, you’re provided a grid of randomly-selected letters. At first, it may seem like they’re all just scattered around the board in a haphazard manner, but don’t be fooled! Closer inspection will reveal that there are dozens of words to spell out for anyone who’s willing to twist the letters around a little. The object of the game is to earn points by spelling out as many words as you can. Whichever player has the most points wins the game.

Getting good at Scramble with Friends will require more than just fast eyes and a mastery over the English language. There are also a variety of power-ups you can collect that add even more pizzazz to a game that’s already as fast as lightning. Getting the right abilities and using them at the correct times can and will mean the difference between total victory and crushing defeat!

Scramble with Friends is named for the fact that in order to fully enjoy it, you’ll need to get other people involved. Thankfully, it couldn’t be any easier; there are a variety of options available that allow you to quickly set up a match with either someone you know or a complete stranger. Who knows? You just might make a few new friends as well.

When it comes to portable fast-paced spelling, nothing beats Scramble with Friends. It’s smart, it’s energetic, it has a strong social element, and it’s a lot of fun for anyone who owns an iPod Touch, iPhone or Android smartphone. Best of all, it’s now completely free! There’s little reason to delay if you’re curious and a lot of potential enjoyment to be had, especially if you possess a flair for language. 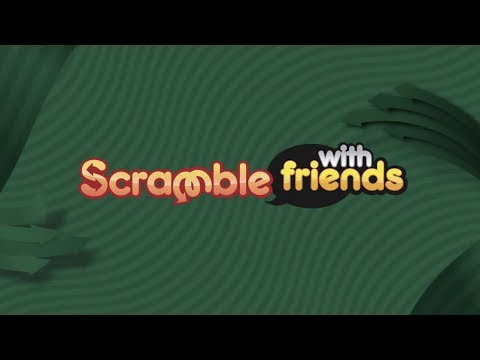 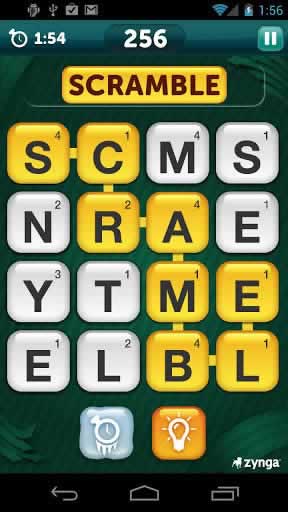 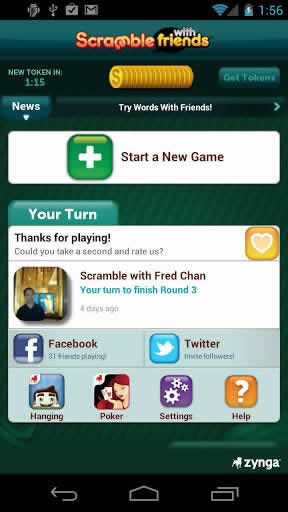