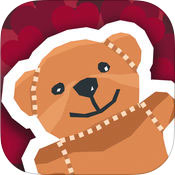 Remedy Rush won't cure what ails ya, but it's still fun.

Remedy Rush keeps it simple with a bare-bones control scheme, then makes it less simple by throwing stuff like random pathways and explosions and prowling germs at you. All while you try to stay ahead of The Creeping Sickness. So yeah, it's that stuff I just mentioned plus you've got to constantly stay on the move. Hurray!

Learning the basic control scheme is just the beginning.

Always remember your remedy effects. Each one does something a little different, and knowing how best to take advantage of them will be a big help. Some are passive to the point where you don't need to think about them, but others can change things up a fair bit.

Remedy Rush isn't the sort of game that will wow anyone with intense graphics or complex mechanics, but it does simple and straightforward quite well. It's the sort of easy to learn and tough to put down fun that always lends itself well to the mobile platform.

Despite being a new release, Remedy Rush sort of feels like a return to the early days of smart phone app stores. Days when most games looked simplistic and played the way they looked, before we had to worry about compatibility and versions and hardware specifications. I mean all of this as a compliment, honestly.

Go for the Cold

Remedy Rush is as sort of mash-up of racing, maze navigation, puzzle solving, and randomness. You control a little remedy icon (a cookie, for example, because cookies fix everything), which you have to navigate through the immune system of a sick person in order to try and make them feel better. In practice it's basically a matter of moving through gaps, destroying blocks that block your progress (when possible), and either avoiding or destroying germs.

The control scheme is incredibly easy to come to grips with: you just tap the screen or swipe up to move forward, swipe left/right/down to move in that direction, and hold the screen to use a small area-of-effect explosion of healing... stuff. That's it, just move and occasionally tap and hold. Every now and then my swipes would mistakenly register as taps and make me move forward when I meant to move to the side or down, but I'm probably at least partially to blame for that because of all the frantic and constant motion. Of course what makes everything truly challenging is intuiting when it's best to make which move.

There's a lot of nuanced bits to what you're doing. For example, cells (i.e. blocks) create the pathways you'll need to squeeze through as you attempt to stay ahead of the wall of nastiness that's always behind you. Most of the time you simply - and quickly - have to decide which path to take, but by using other exploding blocks/cells/whatevers (or that previously mentioned healing explosion thingy) you can also carve out new paths.

Then there are the germs, which move on their own every second or two and will attempt to destroy your remedy if you end up next to them for too long. You can either push them out of the way my moving into them when there's empty space behind them, or you can explode them. Regardless, you don't want to dawdle when they're nearby. I don't mind the wrinkle the germs add to the gameplay, but it can sometimes be a bit irritating when I accidentally push them back right before using my green explody-do and end up missing them entirely. Again, I'm probably at least partially to blame for this because of all the franticness, but it can still be bothersome.

Remedies themselves also add an extra layer of complexity to everything, with each one bestowing a different benefit of some kind. My current favorite is the toothbrush, which slows down the creeping sickness that's always chasing you. I like having a little more time to think about what I'm doing or need to do. Not that it always keeps me from wildly flailing around, of course. Though, while I very much appreciate having a bit more variability to my approach to every run, I do wish it were a bit easier to switch between remedies. Right now it's just a big horizontal list that you have to slowly scroll through in order to find the one you want, as far as I know. Something like putting all the unlocked remedies towards the front might help, I dunno.

Remedy Rush is simple, no-frills fun. Okay there are a few frills in there. Whatever, you know what I mean. It's easy to get into and can be tough to stop. There are a couple of places where it falters a tiny bit (or I'm just a panicky clod), but other than that it's a pleasant way to spend a few minutes or even a few hours should the inclination hit you. 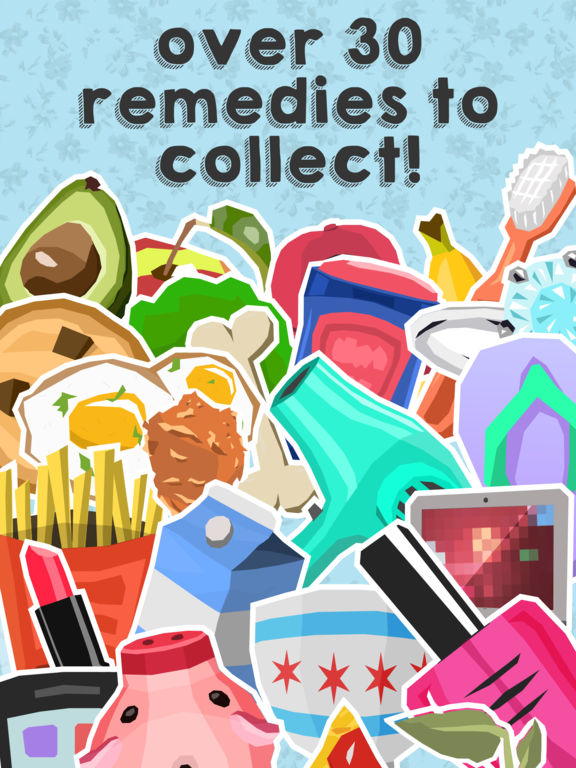 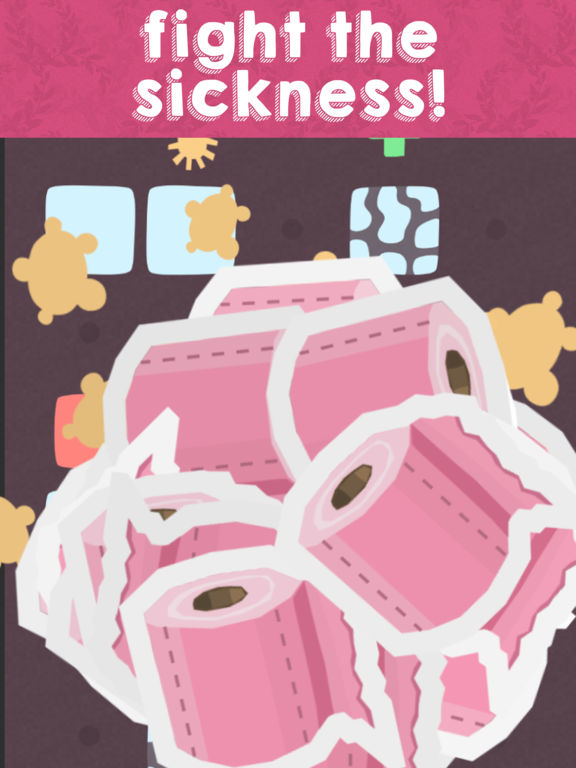