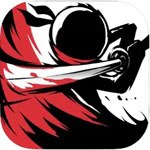 Is your inner ninja ready to burn in the impending blood and fire era?

The Rasho Gate was opened by Oni from the Oni Domain 300 years prior, who then entered this territory. The earth crumbled in an instant, and the inhabitants of this land fell into the depths. Two heroes created the nation of The land of Sunbreak in order to reconstruct the dwellings of the populace and bring about peace and order. While one of them went on to protect this nation covertly and has since withdrawn from the public view, the other one rose to become the Supreme Ruler of this new territory and is known as the Samurai Daimyo.

For the time being, the ruling class, the Samurai, had long since descended into decadence due to their avarice for power. They planned to provoke war in the Land of Sunbreak because they were terrified of the formidable Ninja force. Even the Oni who were sealed up hundreds of years ago are again prepared to cause havoc.

As a young Ninja, you will see the long-standing conflict between the Ninjas and the Samurai, face the enigmatic Onis in the dark, come across a rebellious genius ninja in an endless spiral of fate, and solve the mystery and conspiracy on your own.

Is your inner ninja ready to burn in the impending blood and fire era?

The visual aesthetic of the game is akin to an ink wash painting. The natural surroundings in the Ninja realm are all vibrant. Enjoy a long, invigorating sense of fight by submerging yourself in this ink universe.

Behind a complex plot, Ninja, Samurai, Oni, and the upheavals interact. As a novice Ninja, it is your duty to defeat the bosses and work the puzzles in order to uncover the secrets of the Ninja Realm.

RISE UP TO THE IMPOSSIBLE

Push yourself to the limit via imaginative stages, use uncommon Ninjutsu to defeat Bosses, work with skilled Ninjas to overcome obstacles, and find your passion. Put on weapons and relics to bolster your strength. Take advantage of the most strategic multiplayer combat running ever.

Run alongside groups of friends who share your interests and lend a hand to one another. Ninja Realm is filled with love and affection. Clan members should get together to battle bosses for great rewards. Become a knowledgeable mentor to help your apprentices live longer in the Ninja Realm. 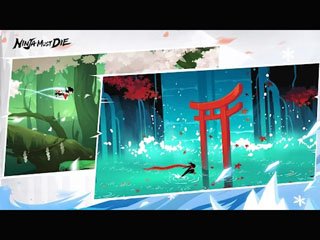 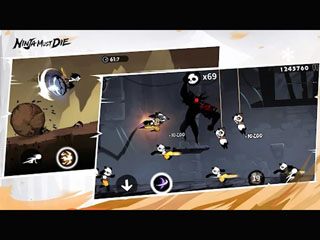