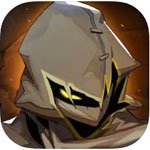 Out of disorder and formlessness, Lord God Strockanos, the creator of the universe, formed the Mekaa continent. Under the heavy layer of boulders covering this area, he poured his own blood into it. The guardians of Mekaa and the source of arcane power are the gods of agriculture, destiny, and death. Therefore, the foundation of life in our universe is made up of arcane magic and God's Blood.

From the original ancient tribe of the Alrayans, the migratory Elruips, to the Normaasts who were 'exiled' to the end of the planet, humans have evolved into the 'lords of all things' in Mekaa. Different civilizations have emerged among mountains, on plains, or in the shape of nomadic tribes throughout the history of humanity. Although there have been fights between civilizations and various religions throughout history, the old gods, particularly Strockanos, have continued to hold sway.

But the arrival of the 'new god' from the Indies brought Mekaa a new religion, as well as a new 'period' for the entire continent and human civilization. 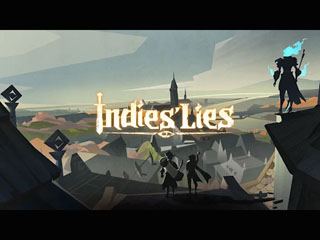 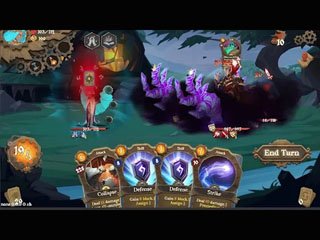