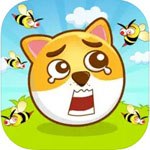 The Evil Void is tearing apart the Summoner Land, endangering human tranquility! Your command has gathered hundreds of heroes from six camps and five vocations. You, the sole warrior of hope, will lead our troops as our commander by assembling an elite team, setting up your summons to dominate the battlefield, and destroying the Void forces! Realtime, hands free combat. Send Heroes to a bounty offer to earn bonuses!

Free your hands and embark on a thrilling journey

Battle scenes are automatically played by AI. All you have to do is enjoy the victory! Your heroes will fight for you all day long, no matter when or where. You may instantly access a ton of tools and resources to help you become even stronger just tapping the screen.

Build your squad with tons of summons

Six camps, various features, cross-referencing your heroes, and creating your own force are all available! Each hero has distinct awakening abilities, multidimensional powers, dramatic combat sequences, and exceptional skills of their own. Start immediately on your fantasy adventure!

You have a wide universe to discover, and every step presents a brand-new obstacle. dozens of unique adventure maps that cover many distinct planets and environments. Get great prizes by defeating the abyssal demons, taking on the strong BOSS from the past, and exploring the divination tower where the wealth of the mystery witch is kept!

You can not only explore and have an adventure, but you can also unwind for a little while. After a nerve wracking expedition, why not unwind and enjoy some enjoyable mini game sessions? Novelty and entertaining level decryption is ready for you to solve!

Attack with your allies and defeat dark forces

Join the fight against the shadow as dark forces threaten the future of the world! Create your own fictional dream team of elite fighters by summoning a powerful group of distinctive Gods and Heroes from many cultures. Then you may unlock their iconic weapons, improve them for difficult encounters, and add potent new skills to their arsenal. 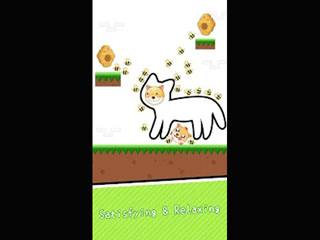 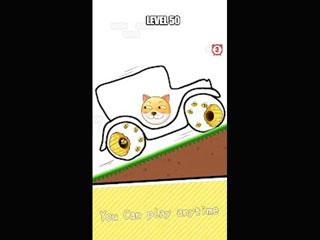