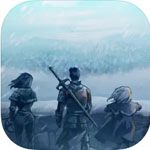 Your dragon and throne are waiting, so make allies and engage in global conflict!

Put on your shields because the hottest real-time MMO is here! To lift Excalibur and ascend to the throne, raise your dragon and assemble an army. Make allies and adversaries along the way as you experience strength and success. Chat, trade, and engage in combat with gamers from all over the world. After King Arthur's passing, the throne is now vacant. The war to rule the land has begun, so get ready to get medieval!

Unique Dragons in Each Castle: Every player gets a distinct Dragon that they may raise and modify with various skills, making every battle distinctive. The player's city expansion, resource harvesting, and training are all benefited by the dragon's skills.

Alliances & Diplomacy: Players make alliances with one another and work together to build, protect, and attack. Alliances live together, work together, and handle diplomatic affairs as a unit. Together, they may lose battles, but they also have the potential to win the war.

Global Server: King of Avalon participants from all over the world might engage in joint combat for the Excalibur to establish themselves as the proper king or queen of their realm. 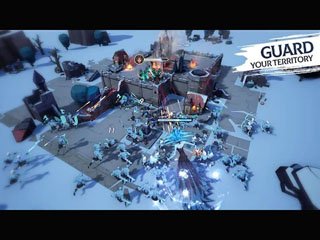 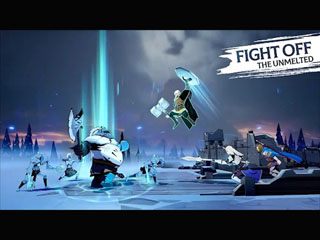