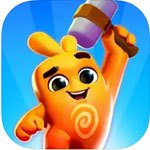 Join other players from across the world and your Facebook friends to roll dice on a mystical board, steal coins, attack friends, create an epic kingdom, and go on an exciting adventure!

Play the dice to fulfill your dreams of being the Dice King and building a wonderful empire!

Join your buddies in this dice quest as you begin your board gaming adventure.

You can increase the size of your kingdom and receive free cash with each throw of the dice. Every time you roll the dice, a brand-new dice adventure full of fun and adventure begins!

The Mythical Meaning of the Dice

After meeting the Piggy King, Bob, the first of his name, returned to his kingdom only to discover that his cherished home had been assaulted.

Brave Bob made the choice to take a chance and fight his foes head-on. He assembled his fellow peons, and the three of them embarked on a dice-based quest to restore his kingdom, exact retribution, and reclaim his rightful place as ruler of the hyper-magical dice board. Will you support Bob and his friends in their mission to win back the Dice Dreams King title? Will you journey across Piggy countries, Peon Islands, and other dream boards to restore them to their former splendor? Then you? pleeeease?

Attack and Steal from Other Kingdoms

Prepare for an epic time with Dice Dreams, a multiplayer social dice game that allows you construct boards, engage in friendly conflict, and boast about your accomplishments.

Dice Dreams can be played for free but also has in-app purchases. 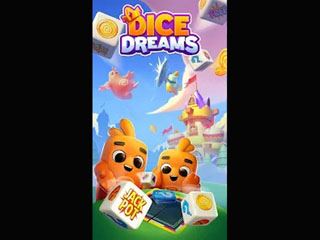 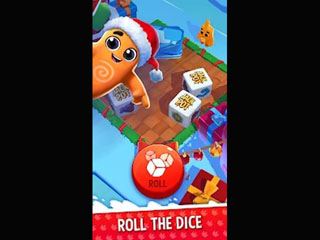