Become the Hoop-Shooting Champion of the World! 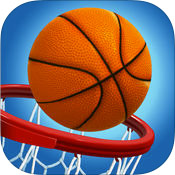 Think You Got Game?

Hold up right there, Daddy-o. You might have been the king or queen of the court in your high school gym class, but as far as this basketball court is concerned, you're a small fry. Basketball Stars will make you earn your title all over again by pitting you not against bots, but against other big-dreaming players.

Shooting baskets is the name of the game in Basketball Stars. The streets are mean and the competition is tight, so come with your A-game, or don't come at all.

Through simple taps and swipes, Basketball Stars lets you carry the thrill of the sport everywhere you go and play one-on-one against anyone you like without needing to lug an actual basketball around. If the sound of rubber bouncing on pavement calls to you, if the whoosh of wind passing through a net is music to your ears, then get Basketball Stars right now. It's a slam dunk through and through! 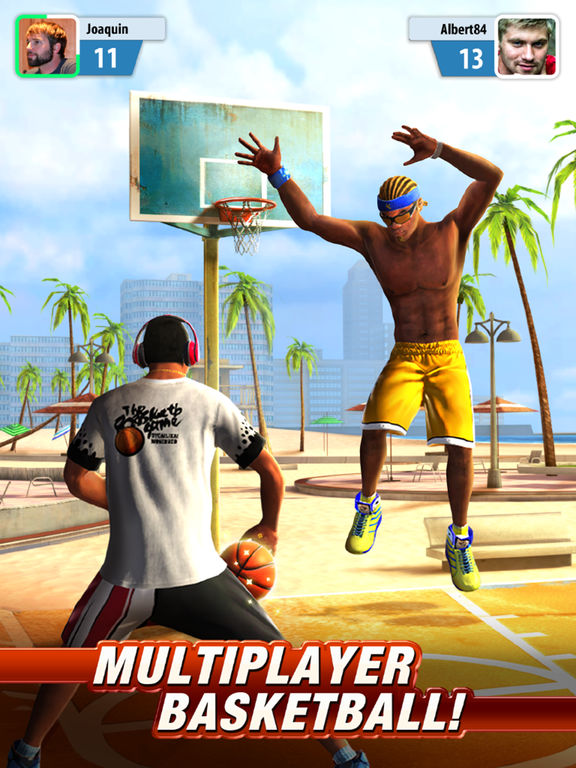 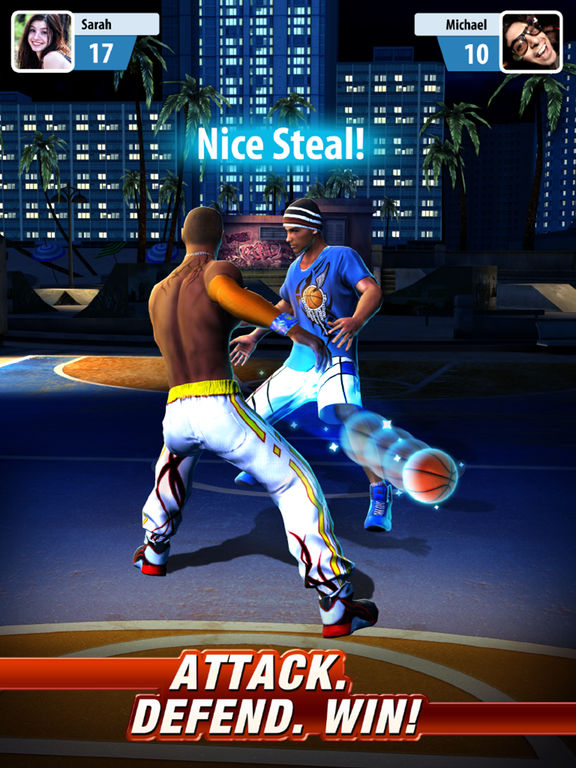