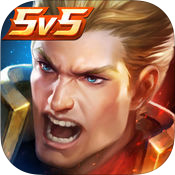 Arena of Valor involves battling against an enemy team to reach their Core and destroy it before they can destroy yours. Rounds can be 5 v 5, 3 v 3, or 1 v 1, and they last around 10 minutes. You can play with friends, fellow guild members, or strangers, letting the game sort you into an appropriate team with its matchmaking functionality.

While Arena of Valor contains many traditional MOBA elements, such as First Blood, Double Kill, and Triple Kill, it also has unique new features. Among these is the Hook Wars mode, which allows players to practise and hone their skills.

As well as the standard skirmish mode there's a Tourneymode that allows players to join and create leagues, bringing some eSports functionality to the app and allowing it to attract a huge eSports audience in Asia.

Arena of Valor has been out for around a year in Asia, and it spent much of that time at the top of the Google Play and App Store charts in a number of countries. Western gamers are about to find out why.

This game - produced by Tencent's Proxima Beta development arm, and featuring the iconic DC Batman character - is a supremely slick and polished take on the MOBA genre, with crisp visuals and deep yet accessible gameplay.

It has a generous array of 40 different heroes, all of whom fall into six different categories: Tanks, Assassins, Mages, Support, Warriors, and Marksmen. Using the real-time voice chat or text functions, you can coordinate with your teammates to create the most balanced and badass team possible, giving orders during matches to ensure everybody sticks to the plan.

Perfect for a 10-minute session in your tea break or a just-one-more-go epic that lasts into the small hours, Arena of Valor is a deep and accessible MOBA that costs absolutely nothing. So what are you waiting for? 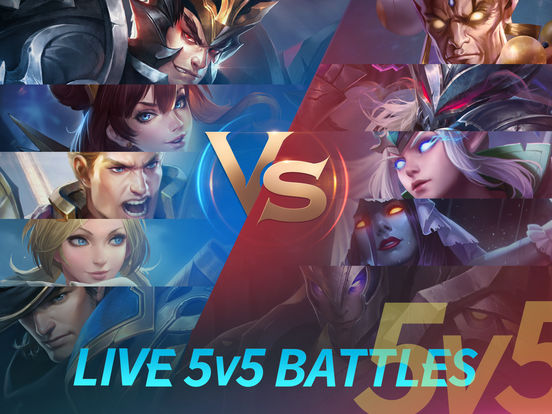 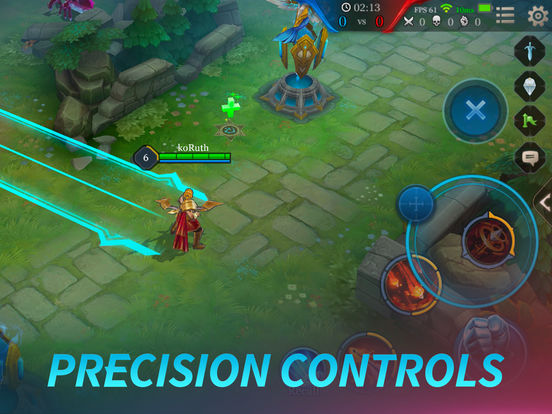