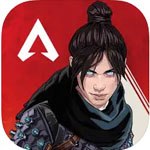 The ultimate battle royale. Are you an Apex Legend?

A strategy battle royale shooter game with legendary character-based gameplay, best-in-class squad battles, and quick-fire combat that solidified the game's position as one of the top shooters in a mobile package, Apex Legends Mobile is set in the expansive Apex Legends universe.

Users can team up with two buddies to compete against other mobile players when playing multiplayer games. Utilize the special abilities of each Legend to master team duties, coordinate plays, and rule the Apex Legends Games. 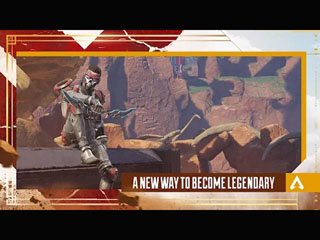 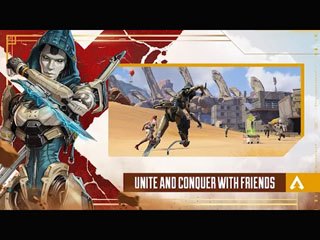