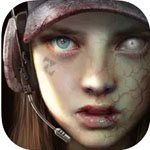 Zombie tower defense at it's finest!

In this zombie strategy MMO, players can kill zombies, create alliances, and bring human civilisation back from the verge of extinction.

The zombie apocalypse reduced humanity to its caveman ancestors. The light in the darkness is now YOU. By building up vast armies of weapons, explosives, and hardy human troops, SURVIVE. Kill the zombie hordes, rebuild your city, save the refugees, and bring wealth to the world to REVIVE civilisation. SUCCESS by building alliances with other global commanders, annihilating your adversaries, and capturing the Capital to lead the next era of humanity!

Because in Age of Origins, human schemers and backstabbers pose a greater threat than the wandering dead!

Do you, Commander, have what it takes? The fight for LIFE has just begun! 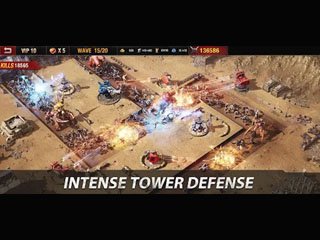