Online requirements aside, 8 Ball Pool is a rather good time. 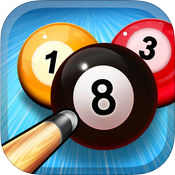 8 Ball Pool is basically your typical game of pool but in digital form and you can play against other people from around the world. If you're not into pool this certainly won't change your mind, but it'll likely entertain those who do enjoy it. Plus with this you get to avoid all the cigarette smoke and rental fees.

The basics of pool (or at least this particular brand of pool) are pretty easy to understand.

I can't really say that 8 Ball Pool does anything new or interesting with pool in general, but that's okay. It presents a fairly timeless game in a very accessible way, and lets you see how well you stack up against random internet strangers. The online requirement kinda stinks but eh, how else are you supposed to play against other people, right? 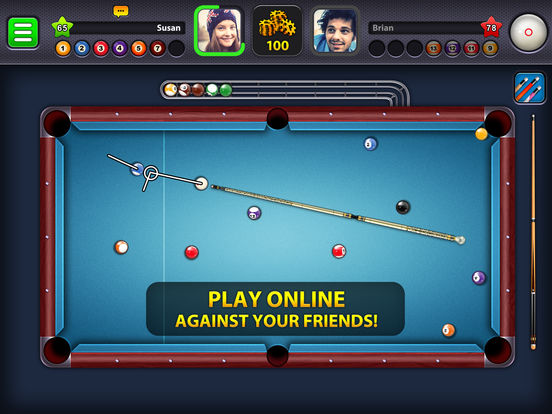 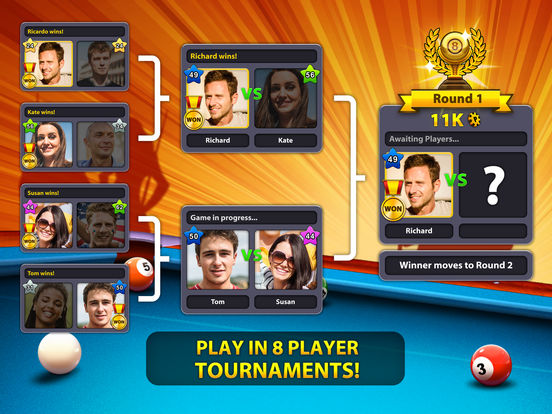