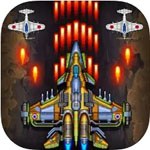 Jump in your warplane and take to the skies in this exhilarating combat flying action game!

You assume the role of the squadron commander of an elite air force unit and engage in both team-based and single action combat in each of the 1945 AIR FORCE battles.

You will engage in combat using some of aviation history's finest aircraft, including vintage fighters, light and heavy bombers, such as the Grumman F6F Hellcat, Lockheed P-38 Lightning, Su-5, P-51, P-36 Hawk, Schwalbe, Mitsubishi A6M Zero, and B-17 Flying Fortress, as well as contemporary military aircraft.

The foe is approaching. The sound of war is raging! Let's extend your steel wings, embark on a solo expedition, and immediately conquer the skies! 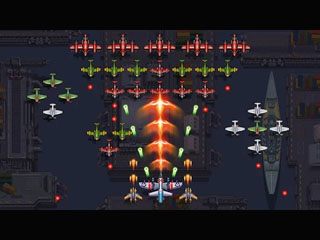 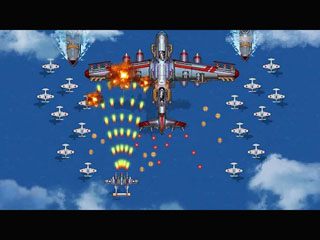