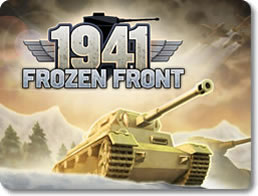 Take Command of the Battle Between the German and Soviet Forces!

Stand tall, soldier. You are about to take part in one of the bloodiest conflicts the world has ever seen. The forces of Nazi Germany and the Soviet Union are squaring off on the eastern front of World War II. Who is going to win? That is for you to decide.

You will take control of the army of your choice and enter an elaborate game of chess with the enemy. You and he will take turns doing everything it will take to win this war once and for all. You must outflank the enemy forces, build fortifications to safeguard your men, and set up deadly ambushes that nobody on the other side will see coming. Be on the lookout; the enemy army has a few tricks up its own sleeve as well.

Fight smart and with valor, and this war will hopefully be over in no time.

With 1941: Frozen Front, you will lead the charge into battle via the most strategic turn-based combat mobile gaming has even seen. With a simple stroke of your finger, you will move entire battalions of soldiers and armored divisions across the map from one hex to the other.

Like any good war, there is a wide variety of units to control in 1941: Frozen Front. All of them serve a specific purpose and using them for those express purposes is the key to winning.

1941: Frozen Front is a godsend to strategy gamers who are always on the move. The touchscreen controls suit the deep turn-based combat amazingly well, while the assortment of units and actions you have at your disposal give you multiple paths to victory.

Choose a side to fight for on the eastern front and let neither snow nor ice stand in the way of victory! 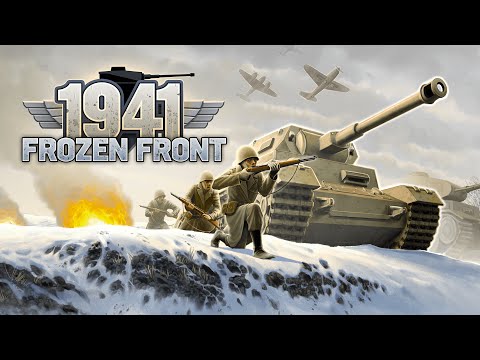 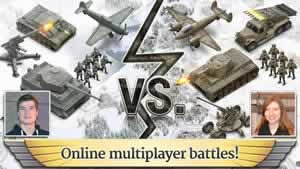 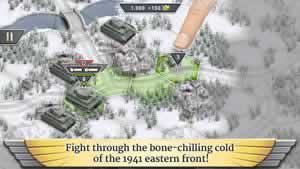