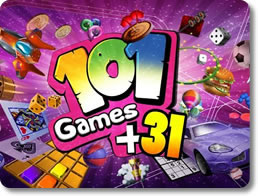 So Many Games, So Little Time

In this day and age where the portable app reigns supreme, there are literally thousands of games that you can download and play on the smartphone or mobile device of your choice. They encompass a wide variety of genres, including brain-bending puzzles, fast-paced miniature arcade games, and handheld simulators. It’s a gamer’s dream come true. However, with so much choice out there, it can be hard to decide what games are really right for you.

That is where 101-in-1 Games comes in. You won’t get a single game to play with this handy little compilation; you’ll get over a hundred! From mind-twisting puzzlers to high-speed racers, the sheer quantity and variety of games you’ll find here is so insane, that it should be institutionalized.

Get into the Games

Don’t get too taken in with the title. 101-in-1 Games does not actually have 101 games. That may have been the case in an earlier version of the package, but since then, even more titles have been added to it! If that sounds like it might be overwhelming, then rest assured; the package contains a few neat little features that will ease you into the experience.

It does not matter what kind of gamer you are. 101-in-1 Games has something for everyone. Download the compilation and you will have permanent access to a huge number of games across many genres that you can play right in the palm of your hand!

What More Could You Want?

With 101-in-1 Games, what you see is what you get. You get to play your choice of over 100 games, all of which have their own distinct visuals, sounds, mechanics, rules and challenge levels. You can invest a little time into your favorite title for a coffee break or kill an entire afternoon just fooling around with the app. In any case, should you ever want to add a little more variety to your mobile gaming library, then by all means get 101-in-1 Games. It could very well be the last mobile game you’ll ever need! 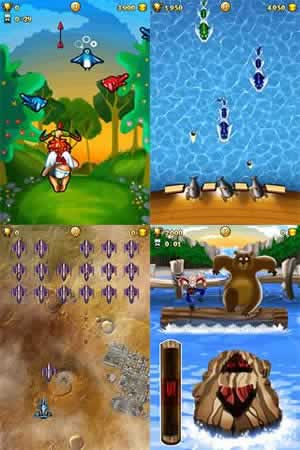 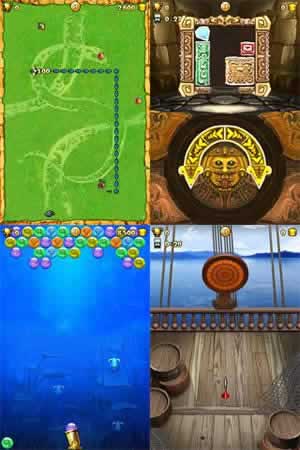