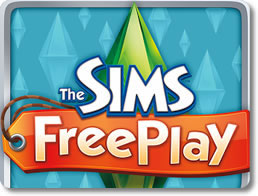 Visit The SIMS FreePlay to download, or for more descriptions, screenshots, videos, user ratings and more.

Visit The SIMS FreePlay to download, or for more descriptions, screenshots, videos, user ratings and more. 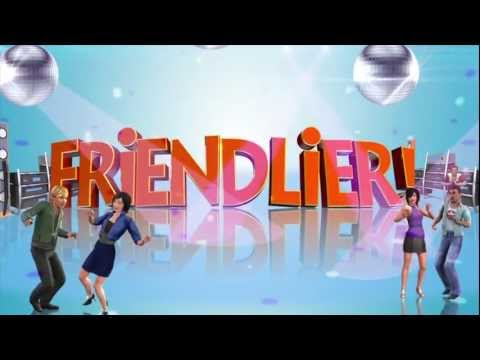 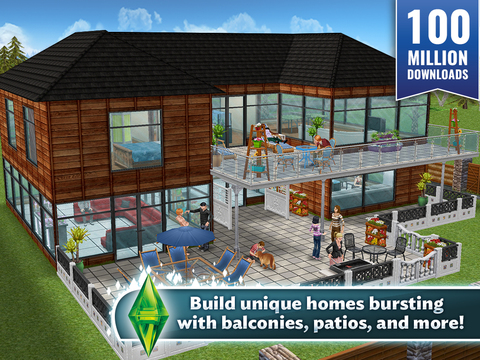