Jump Into Your Own Custom Car and Put the Pedal to the Metal in the Exciting World of Street Racing! 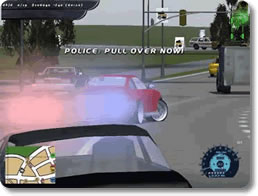 Trick out your whip and put the pedal to the metal against racing clubs and other street racers.

In Street Legal Racing: Redline its up to you to buy, build and maintain your suped up cars so you can prove yourself out on the streets. Beat all the clubs and get enough upgrades to reach the ultimate destination: the race of champions.

In Street Legal Racing: Redline you start with the choice between a new or used car. Then you fix it, trick it out and race it for more money.

Add nitro packs, custom paint jobs, fresh body kits and specialized racing parts. With thousands of customizable parts and pieces you have to know what you're doing. Match the parts up right or your car won't run.

The cars are real. The cops are real. And the crashes are most definitely real in Street Legal Racing: Redline.

Race At Your Own Pace

You have plenty of gameplay options in Street Legal Racing: Redline. You can roam the streets free, drift, drag race or outrun the authorities.

This game is great for the casual beginning racers as well as serious racers.

When the Sun Goes Down, Things Get Serious

In this game, inspired by hit movie "The Fast and Furious," you race for prestige during the day, which will give you more opportunities for races and upgrades, but when night falls races get serious and money and pink slips are on the line.

Win or you might have to fork over your ride!

Keep Your Eyes on the Road!

Hop into the driver's seat or survey the upcoming roads with multiple views in Street Legal Racing: Redline. Watch your crashes from the inside-car view for a wild scene.

Find shortcuts, win races, win money and cars from other racers and eventually you will receive the bonus car. This will help in the race of champions.

If you like racing car games and upgrading your ride frequently to win more money and cars then Street Legal Racing: Redline is the game for you!

Player created video showing custom cars and then crashing them 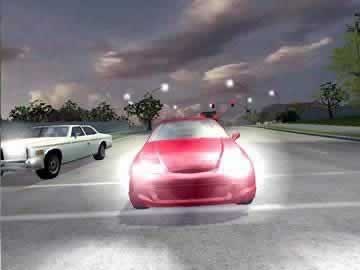 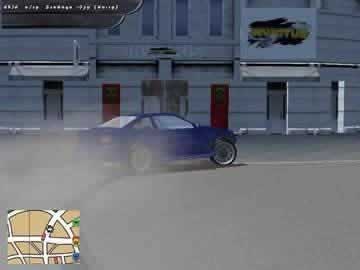