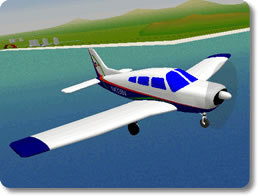 Take Off, Land and Discover the Thrill and Freedom of Flight!

Get Ready for Takeoff!

Mankind may be a ground-born species, but that does not mean we always have to constrain ourselves to the earth. Since the Wright brothers discovered the secret of flight, we have since developed bigger, better and more efficient ways to make it happen. The magnificent flying machines known as airplanes are truly fascinating devices. With YS Flight Simulator, you can now experience the joy of piloting them from the safety and comfort of your own home. You will learn how to take off without a hitch, navigate your way through the sky, and land safely back onto the ground like a professional pilot.

YS Flight Simulator does not pull any punches when it comes to realism. It aims to provide you with everything that goes into flying a plane. Don’t think for a moment that you’ll need a super-powered rig to play this game; YS Flight Simulator has been carefully designed from the ground up to play on older machines that were put together well over a decade ago.

Just like in the real world, flight has a great many applications in YS Flight Simulator. It provides different vehicles, locations, game modes and objectives for you to take part in using the aircraft of your choice.

You don’t need to fly alone in this game. YS Flight Simulator provides a number of different ways you and other players can enjoy the thrill of flying together.

More than anything else, YS Flight Simulator is a flying simulator for the budget-conscience. Neither the engine nor graphics are too demanding, so it should be able to run on your computer regardless of its age. However, the best thing about it is that it’s also completely free! If you would like to experience the joy of flying with controls that are as authentic as you can get with a mouse and keyboard, then YS Flight Simulator is a safe bet all around. There’s nothing to lose in just checking it out. 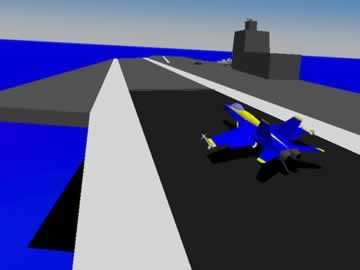 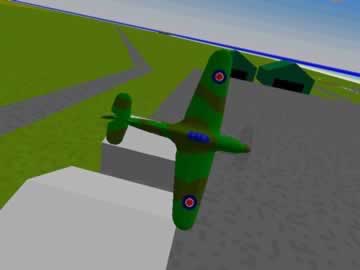