Crush the forces of good! 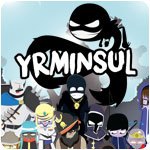 YRMINSUL is a strategy game in a persistent universe where each combat is held in the form of a Tower Defense.

Do you love the frenzy of the tower defenses? Yrminsul is a fast-paced tower defense in full 3D with tons of features! Choose carefully which Island to invade and spy on the enemy to evaluate his forces. Your opponents are tryting to reclaim the islands you control. You will have to defend your territory from your enemies' sneaky attacks. At the same time, you will invade their Islands. You can go back and forth between the islands because the universe is persistent: when you build a turret, it will stay on its island unless the enemies gain control of the island. Hurry up and build your defenses before it's too late! 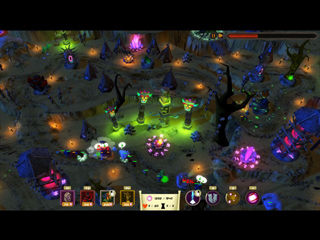