Control the elements as you determine the destiny of a future queen! 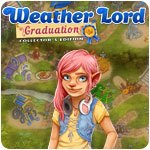 Control the elements as you determine the destiny of a future queen! The legacy of the Weather Lord continues as King Victor and Queen Victoria prepare to pass the royal torch to their daughter, Jenny. But before Jenny can rule, she must learn the ropes! That day comes when pirates steal the Great Dragon's golden egg. Help Jenny and her mentor save the day before the beast unleashes the full fury of her wrath!

You will guide Jenny and her workers as they battle pirates, trolls and ice golems and repair the damage these ne'er-do-wells done. As you race to claim an ancient treasure before the buccaneers, you'll also gather resources, remove obstacles and complete quests for peasants and fairies. In this game of unlimited imagination, you'll also search for an ancient artifact with a powerful secret, explore islands in the sky and befriend giant turtles!

The Collector's Edition of Weather Lord: Graduation comes with a treasure trove of bonus materials. From downloadable media to a step-by-step walkthrough to a thrilling bonus chapter, this epic addition to the Weather Lord saga will entertain for hours on end. 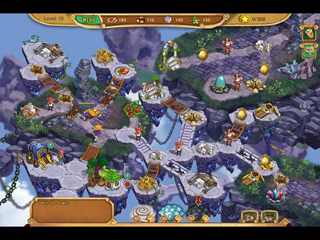 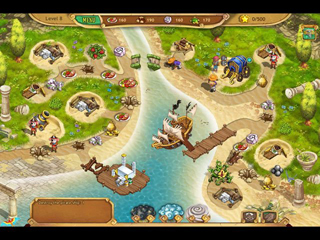