Get yourself a little summer's day with a raspberry jam adventure! 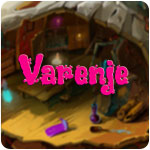 During a summer cottage getaway, the curiosity got the best of our hero - he had to try a mysterious berry that was growing by the stream! It was no ordinary treat: before he knew it, everything in the world around him became incredibly large as he shrunk to the size of a bug! In attempts to figure out what just happened and how to return things back to normal, our hero begins his journey through the hidden world, which is invisible to the human eye. On his adventure he will meet beetles, worms and spiders, and get to see the secret life of tiny creatures. New friends will help the hero find a special healing potion, that will bring him back to the human world. The quest won't be easy though: in order to make our hero human-sized again we will need to gather enough raspberries to cook the Grandmother's Jam. As we all know, it's the remedy for all ills!" 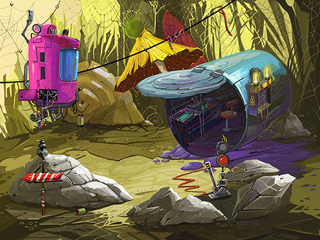 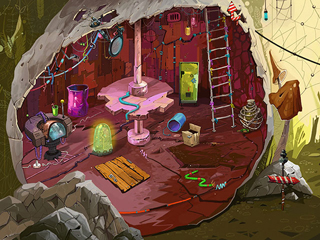