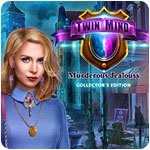 Twin Minds: Murderous Jealousy is the first game in a brand new detective series from Domini Games. Randall and Eleanor Jones, twin detectives, have a desire for justice, but their approaches are diametrically opposed. He prefers a rational, deductive method, while she prefers a mystical one, but when they're called in to investigate an onstage murder at the local theatre, they'll have to combine their abilities! And as they delve more into the victim's background, they realise that nothing about this case is as straightforward as it appears! In this perplexing new HOPA, gather your brains and knowledge to assist Randall and Eleanor in solving one of the weirdest cases you've ever encountered. 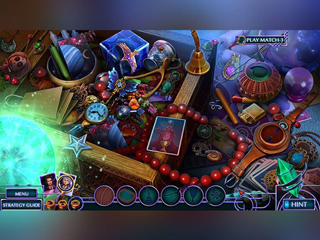 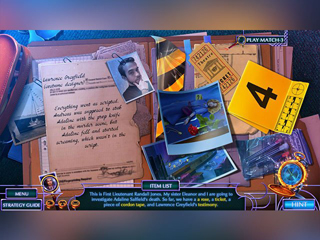