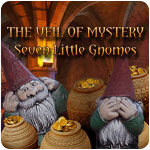 According to a legend, before he vanished, Edward J. Smith created a secret chamber deep underground on his estate and described it in his diary. The only one who knew where they were hidden, is no longer among the living. Seven Gnomes hold the secret,waiting in silence. Take up the hunt If you dare and the Gnomes will reveal the path that leads to the Chamber of Fortune in this treasure hunt adventure. 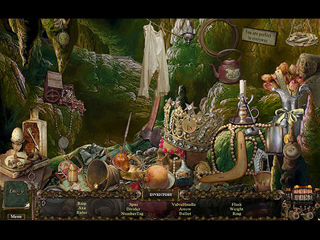 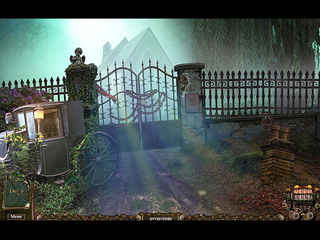