Join Arthur's rebellion against the false king! Expereince his heroic and adventurous stories! 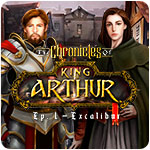 For years, King Uther Pendragon reigned in peace. Now he has been betrayed, his throne stolen by a usurper whose dark pact allows him to terrorize the kingdom and oppress its people. No one can stand against him. The wizard Merlin sets out from the castle, because only he knows Uther's secret: that the Pendragon line lives on through an illegitimate child somewhere in the countryside. If Merlin can find him, they might still have a chance. And in a remote village far from the castle, a boy named Arthur has begun a rebellion against the false king. 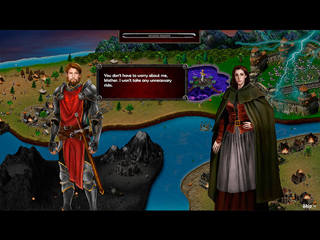