Join Hercules adventure to defend Olympus! In The Chronicles of Hercules II: Wrath of Kronos 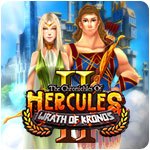 The Chronicles of Hercules II: Wrath of Kronos

For years, the gods of Olympus have reigned supreme over the planet, enjoying peace and prosperity in the absence of any formidable foes. However, Olympus is in great danger due to an unforeseen threat. Kronos, the Titan, has escaped Tartarus and assembled an army of giants to invade Olympus and overthrow the gods! According to legend, Hercules will be able to reverse the tide of battle and vanquish the giants... but will his might be enough to stop Kronos' wrath? 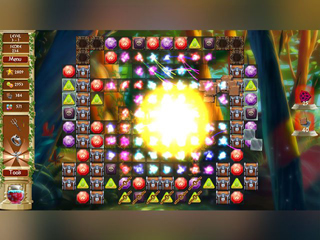 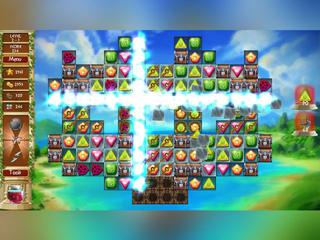 The Chronicles of Hercules II: Wrath of Kronos