Help the God, Mars regain his divine powers in Tales of Rome Solitaire 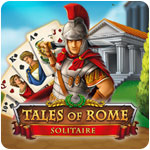 The god of war, Mars, disguised as a legionnaire is stripped off his powers by the other gods in one of his numerous battles. As a punishment for his evil actions, he is transformed into a human being and badly wounded during the battle. Experience the adventures of Mars, who now has to master the tasks of the gods with only human powers. Play through many challenging solitaire levels and help Mars regain his divine powers. Collect artefacts and items, win trophies and solve many puzzles in this exciting solitaire game! 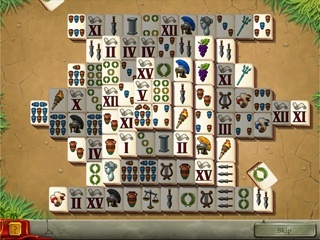 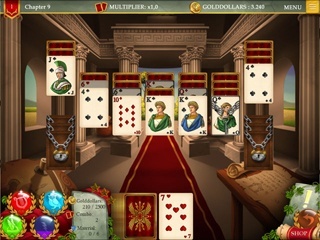