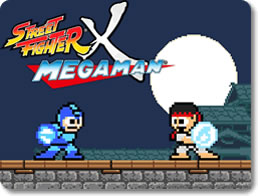 Battle the Street Fighter Champions in this Throwback to Classic Mega Man!

Mega Man Versus the Champions of Street Fighter

The Blue Bomber is back in yet another action-packed and tough-as-nails adventure! Dr. Wily and his robotic creations are being quiet, but a whole new set of challengers are stepping up to pit their fighting skills against Mega Man's blaster. Just who are these death-defying people? They are none other than the most notorious World Fighters out there! Who is everyone's favorite android to turn them down?

Travel all over the world with Mega Man, blow apart tough enemies with your weapons, navigate through mazes of devious traps, and battle your favorite Street Fighter characters one on one. If you can defeat them, you'll learn their iconic moves yourself! Celebrate the long line of both the Street Fighter and Mega Man franchises with the amazing old-school crossover known as Street Fighter X Mega Man.

If you're familiar with the classic Mega Man games, then you should be right at home with Street Fighter X Mega Man. The game is a challenging 2D side-scroller where you must make difficult jumps, avoid deadly hazards, and gun down all kinds of persistent enemies using the Blue Bomber's trusty blaster.

It wouldn't be Mega Man if you couldn't turn your own enemies' attacks against them. With every Street Fighter character you defeat, you'll learn a new move. Not only are these attacks more powerful and useful than your blaster in various situations, but each boss comes with a built-in weakness to certain powers. Figure out every single boss' weakness, get the weapons they can't handle, and conquer them all in swift order!

A Game for the Ages!

Street Fighter X Mega Man manages to hit all the right spots for gamers of all stripes. It serves as a massive love letter to both franchises for one thing. The Street Fighter characters have been converted to fit the conventions of classic Mega Man in terms of aesthetics and gameplay. As a result, they've become some very thrilling and challenging bosses to fight.

The game itself serves as a great send-up to the old Mega Man games of yore. More than anything else, Street Fighter X Mega Man is just a fantastic little title that should appeal to retro gamers everywhere. Best of all, it can be downloaded and played for free. 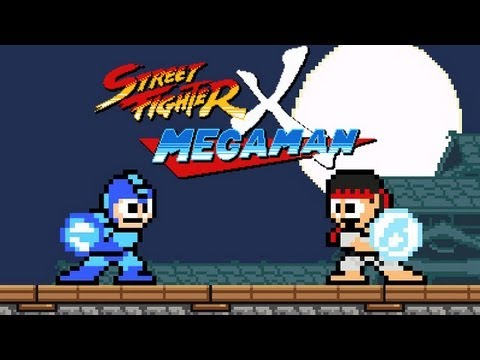 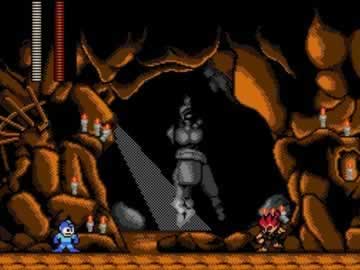 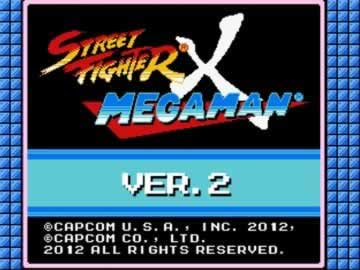