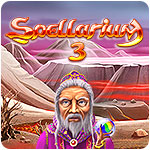 This world was beautiful until the Dark Spirits has went out of the control. A great war between the Gods and the Dark Spirits has begun. Gods won, but now the world we knew lies in ruins. But the Gods, however are happy! They've sent Eric, the Wizard, to raise this world from the ashes. Moreover, In addition, gods told him to build a great palace in honor of their glorious victory. 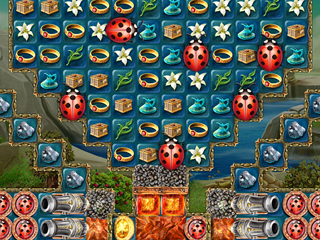 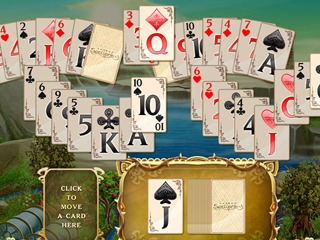