King or Swindler? Who will be the new ruler of the Kingdom? 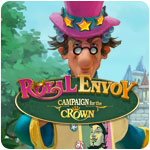 Royal Envoy: Campaign for the Crown

Breaking news! The monarchy is at risk! Someone wearing a black cloak broke into the royal palace. The stranger was fearful and grim, and challenged the King's right to the throne. He accused the King of being unable to manage the kingdom, and demanded to be elected King himself! Help the King win the elections and defend the truth and justice in the kingdom. 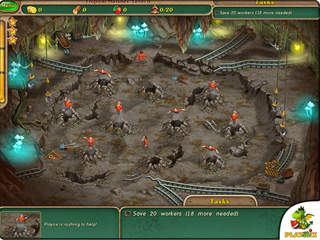 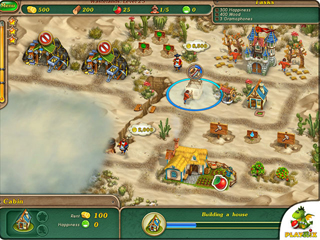 Royal Envoy: Campaign for the Crown