Help reunite Princess with her mother! 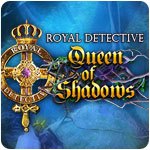 Princess made some mistakes in the past, not always using her magic for good. But she's made amends, and that's all forgiven now. She has finally found her mother after five long years. But just as Princess runs to embrace her, a band of thuggish trees kidnap her mother!

You're the royal detective she came to know so well, and you're Princess' only hope. She's still just a girl, and her magic isn't quite strong enough to defeat the villain who's taken her mother. Help reunite them - and uncover a devious plot by an evil king and his brothers! 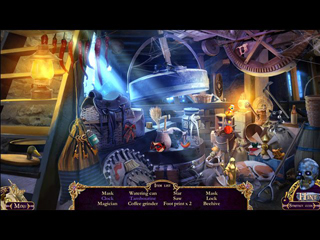 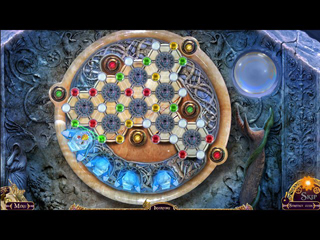