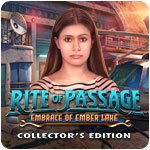 Enjoy a thrilling new instalment in the popular Rite of Passage series. When you adopted Halsey as your own daughter, she was only a baby. She had appeared to be a regular child for the last sixteen years, but the stunning powers revealed on her sixteenth birthday proved that she is anything from ordinary! Your only hope is your brother Jason, but he's gone missing, and a mystery agency is searching the Ember Lake region for you and your daughter! In this enthralling Hidden-Object Puzzle Adventure, you'll need all of your observation and puzzle-solving abilities to save your daughter, stop the agents, and uncover the mystery of Ember Lake! 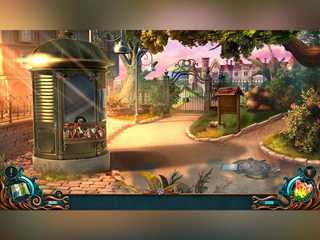 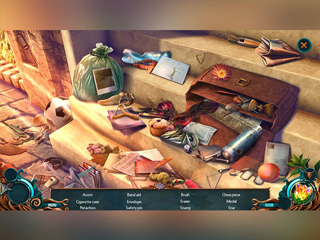