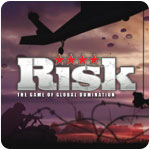 Risk is by far one of the most, if not the most, widespread war games to have ever seen the light of day. Ever since it was unleashed upon the world in 1957, it has encouraged millions of gamers to field vast armies and embark on massive campaigns to conquer the world through military might. With a simple roll of the dice, alliances would shift, territories would change hands, and armies would rise and fall. 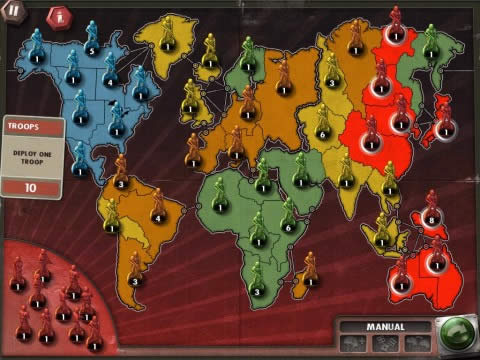 The game has persisted for over half a century and it has now seen a whole new release on the computer. With this edition of Risk, you will now be able to enjoy the classic board game from the comfort of your own desk. All the strategic depth is there and thanks to the advent of modern technology, gameplay is far more convenient than ever before.

Draft your soldiers, start fortifying your borders in Australia, and make doubly sure to avoid a land war in Asia. This is not just any war you’re about to take part in. This is Risk!

All the Strategy of the Original Game

Risk is a game of surprising depth. It’s easy to learn but hard to master. The difference between victory and defeat can be only one die roll away; a legion of strong men can hold back the tide of an army so vast that it covers the entire earth and a small but brave contingent of soldiers can cut through the military of the mightiest empire on the planet.

Even so, positioning is important and so is keeping your lands secure. There are a lot of actions you must undertake in a single turn and what you do in that turn will undoubtedly have repercussions on the turns to come. 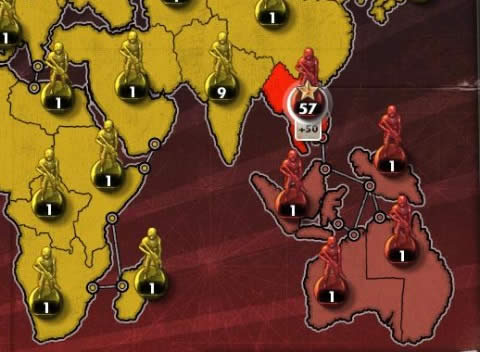 Just remember: all is fair in love and war. When the stakes are as high as they are in Risk, you’ll come to realize just how fair a lot of things will suddenly become!

More Convenient than Ever to Play

Leading a campaign of global domination can be exciting, but portions of it could certainly be considered a hassle with the old board game. 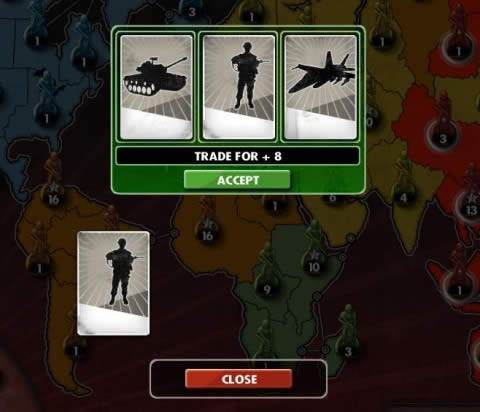 You might have some fond memories of playing Risk from dusk to dawn with your old college buddies, but that just might not be an option for you anymore. Alternatively, you can try to play a single game in separate chunks of time and set the whole board aside between sessions. Unfortunately, that means you have to make sure the pieces stay where you left them and that no especially Machiavellian friends of yours try to cheat.

A computer adaptation for Risk alleviates many of these issues and this version ensures that you can enjoy the best that the game has to offer without worrying about the more troublesome details.

If you’ve played any other version of Risk on the computer, you may have noticed that a lot of them can feel kind of dull. In the past, all you would normally see is a multicolored map dotted with numbers that would constantly change and shift around without explanation on every turn 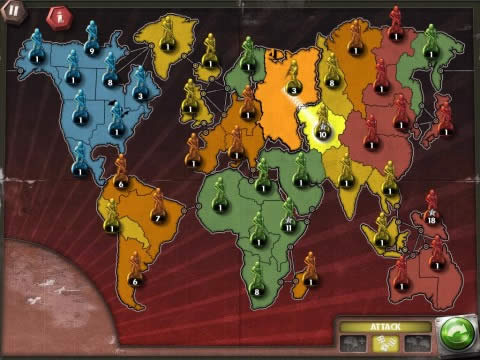 That kind of format doesn’t make the game feel particularly exciting and it does a poor job at reflecting the drama that is supposed to be unfolding. Most of all, it’s difficult to really stay up to date with the game if you can’t even watch your opponents place their troops, plan their strategies, or roll their dice.

This version of Risk does away with all of that. It might do its best to simulate the actual board game experience by letting you pour over a map for the entire game, but through a series of beautifully simple visual and audio cues, it makes the game of Risk far more intense and dramatic. Absolutely nothing is withheld from your senses; everything that can happen in Risk will occur before your very eyes! 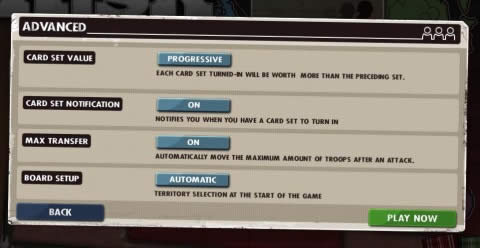 While no computer edition of Risk can hope to match the flexibility that the board game was capable of, this version is certainly no slouch in that department. A ton of options are available that allow you to change the way your game can be played. No two rounds of Risk should ever be alike!

What is that? Is simply crushing your enemy underfoot not its own reward? Do you want to win more than just bragging rights after you wipe the floor with your friends’ armies? If so, then you should be delighted to know that this edition of Risk has more to offer than just global domination. 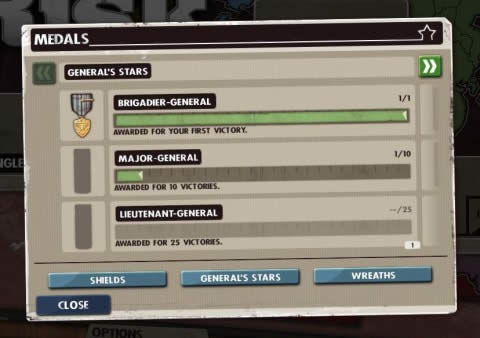 There are a variety of challenges to complete over the course of the game. As you accomplish them, you will win a variety of medals which will undoubtedly prove your strategic mastery over Risk once and for all!

There is a reason why so many people in the past have lost many nights of sleep to this game of international warfare and global domination. The mechanics are simple, the strategy is deep, and most of all, it is just plain addicting. 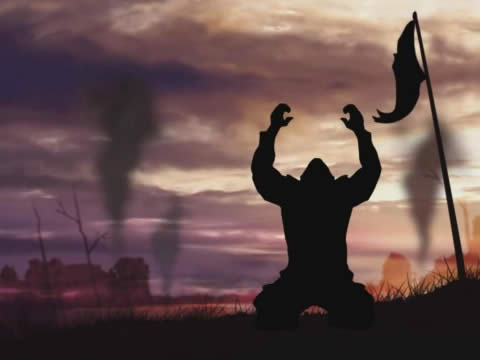 With this new electronic edition of Risk, the game is now better than ever before. The strategy that the game employed is all there in a convenient digital package that you and your friends can easily play anytime and anywhere. It doesn’t matter if you are a long-time veteran of Risk or are still wet behind the ears in the domain of war. This version of the game can and will be a worthy addition to your library. 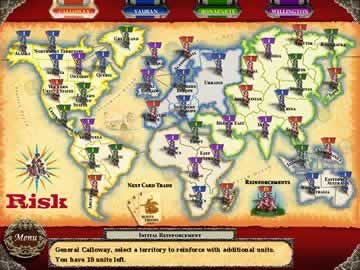 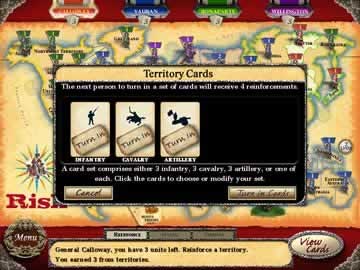