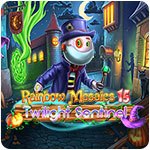 Dear friends! You have witnessed an historical event! A scientist of genius has invented a gateway capable of splitting the space-time continuum and opening a passage to parallel universes. But, to collective terror, the gateway turned out to be a passageway to the netherworld. Hordes of evil creatures, as if awaiting for this moment, have encroached on our existence! And what a biting irony, for all this to occur during Halloween celebrations - when, as it is believed, the boundaries between our world and the world of spirits grow thinner and aliens can appear among us. This is actually what happened: the monsters broke out to the streets to easy-going and unaware people who were celebrating the holiday. And this is always so! In its restless drive to achievements, humans always forget about their security. All too often, mindless human activity is a hazard to the world and places it on the verge of survival. People, pause for an instant and just think who will sort all this out after you? Anyway, together with you we know who will do this. Of course, it is our Terrific Helper The Robot! Stay with us and learn what will happen next. 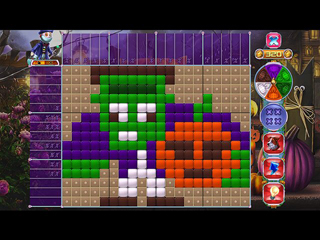 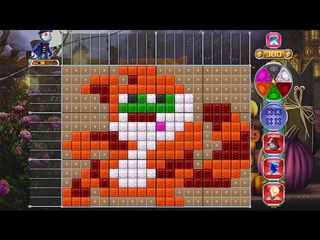