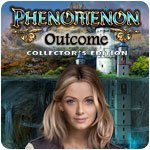 Save the world from an alien substance in Phenomenon: Outcome! When a medallion you've had your whole life suddenly starts acting strange, you follow its trail to a mysterious island. There, you discover a deadly Cyan Plasma that threatens not only the island, but the entire world! You must seek out a missing research team to uncover the secrets of the plasma before it spreads across the globe. But time is running out... Can you find their base before it's too late? The power is in your hands in this thrilling Hidden Object Adventure game! 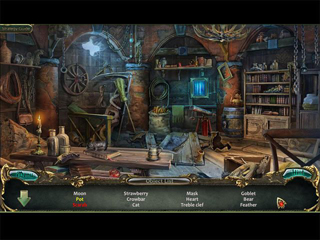 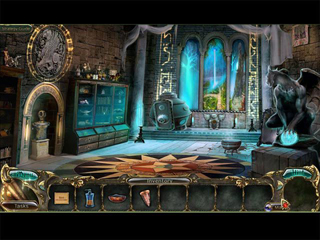