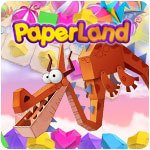 Once upon a time there was a far away kingdom called Paper Land. Brave knights defended it against all enemies, and life was peaceful and quiet. But one day a huge & Dreadful Dragon came and devastated the whole country. Even the king's army couldn't stop him. Only one knight was able to survive, a young and inexperienced one (and cowardly, we must confess). He sought to take revenge on the dragon for the whole kingdom. Help him to bring his difficult and dangerous task to an end! 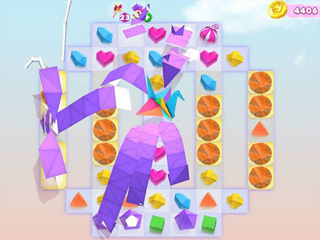 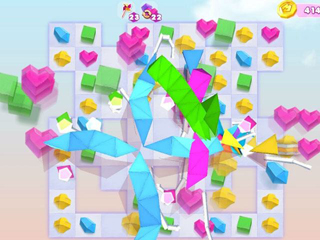